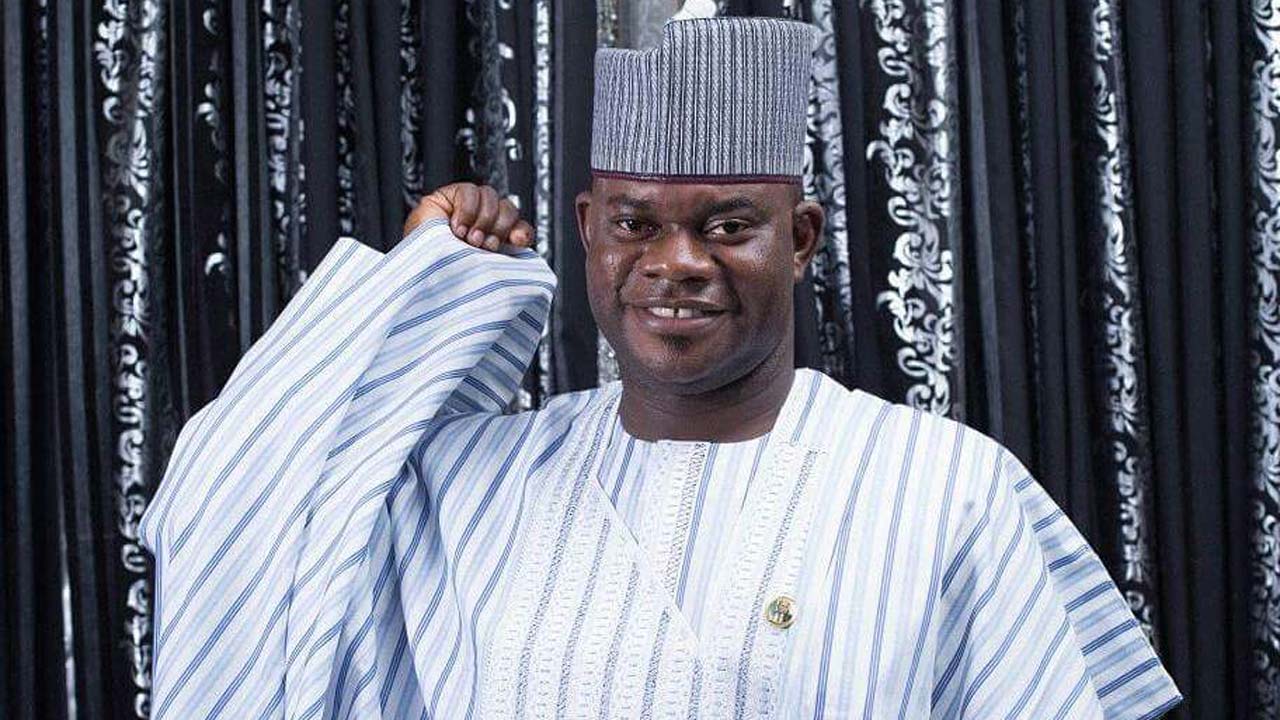 Gov. Yahaya Bello of Kogi is prepared to prove his innocence on the allegation of double registration levelled against him by the Independent National Electoral Commission (INEC), his media aide has said.

The Director General, Media and Publicity to the Governor, Mr Kingsley Fanwo, said in a statement on Sunday in Lokoja, that the governor was “upbeat in the midst of allegation of double registration against him”.

He said that the governor was prepared to prove his innocence.

“We have not said anything about the allegation because we have to allow our legal team take it up and expose the incoherence and falsehood surrounding the politically orchestrated allegation.

“The governor will soon come out to lay the truth on the table. Impregnable facts will dwarf the current campaign of calumny against the person of the governor.

“They may have to be confronted with their own words,” he said.

According to him, those calling for the governor’s resignation over a mere allegation have further exposed their ignorance and desperation.

“They need to wait till 2019 to test their popularity among the people of Kogi.

“Why are they sounding critical publicly while sending emissaries to plead with the governor for the remedy of their dimming political hope ahead of 2019?

“Their hypocrisy will soon be public knowledge. The governor will clear his name. But he remains focused on his goal of making Kogi a better place for all,” he said.

The Commission had also set up a panel of investigation into the involvement of its staff in the matter.

Mrs May Agbmuche-Mbu, National Commissioner & Member, Information and Voter Education Committee, INEC, in a statement, gave an insight into the panel’s findings.

In the statement issued on Dec. 14, she said: “The initial report submitted by the panel was referred to the Appointment, Promotion and Disciplinary Committee, which made recommendations to the Commission.

“While the Governor of Kogi State currently enjoys immunity from prosecution, the Commission took the following decisions in respect of its own staff:

“Summary dismissal of two staff for acts of gross misconduct.

“Immediate and compulsory retirement of an Electoral Officer for act of gross misconduct.”