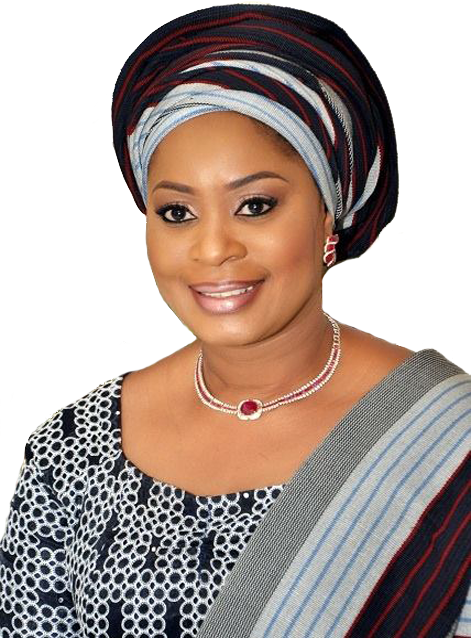 That Ogun State Governor, Senator Ibikunle Amosun’ s next destination is the upper chamber of the national assembly after leaving the state house come 2019 is no longer news.

But the twist in the unveiling political drama in the gateway state is the talks in and around  the state political circles. The new character in the subject of the discussion is the wife of the Ogun State governor, Mrs. Olufunsho Amosun.

The claim of Mrs Olufunso Amosun wanting to become “a senator of the Federal Republic” is the crux of the talks spreading across Ogun State.

Newsheadline247 understands the plan which was meant to be under wraps within tight circle of confidants was busted by those against the ambition.

However, further digs by our reporter through those who are au fait on happenings in Ogun State politics discredit the emerging gossip.

They insist the governor cannot let go off such important position he intend to use as a protective tool meant to guide his ‘legacy’ and assuring his political ‘future’.

It was gathered that “Amosun does not play political romanticism, even a casual study of his rise to power and actions since he became a top player would show that…and he has the case of Remi Tinubu to deter him…so I can bet the talks are not correct” a source stated emphatically.

One of the available facts that negates the spreading talks is that the governor’s intention to become a Senator still remain, and it is a desire meant to maintain his position as a key player in state and national politics and as well as watching closely over his ‘successor’.

Right or wrong, whichever way it swings, findings reveal that talks of the Governor’s wife intention to become a senator of the Federal Republic still remain a major point of discussion among politicians and in political gatherings within  the state, but what brings about the talks of her senatorial ambition remain vague.