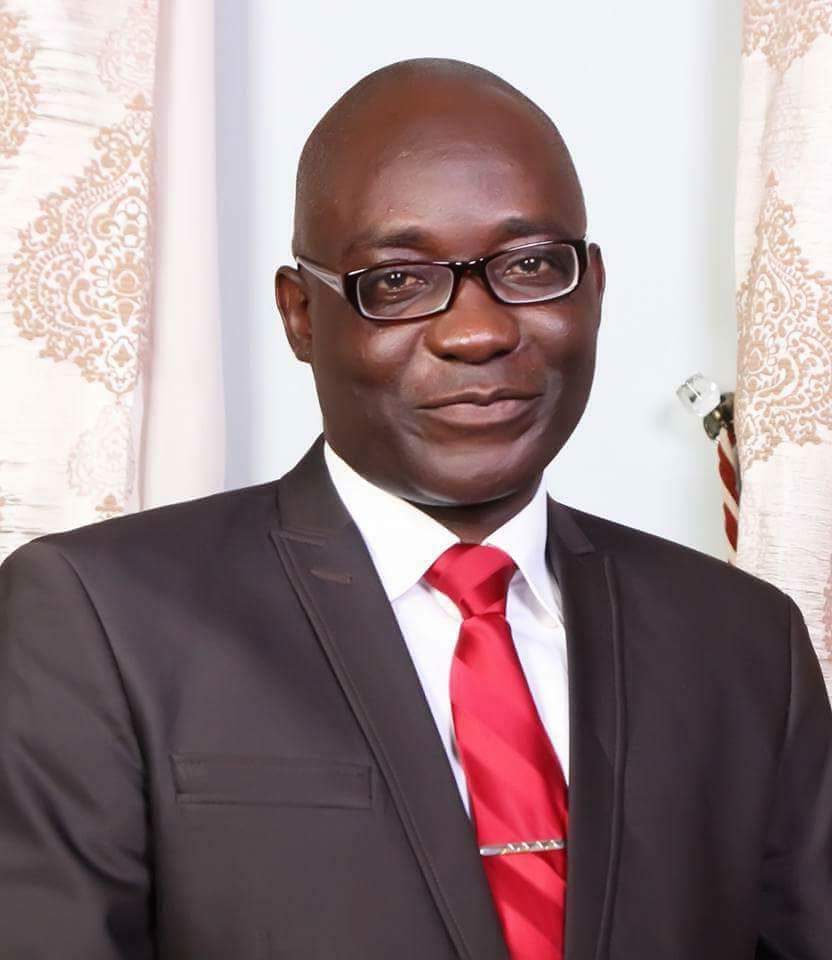 In a statement, a spokesman of the candidate Lere Olayinka said ”We contested against security agencies” and alleged that plans were afoot to tinker with the results of the election.

Olayinka said results in most of the Local Councils are currently being tinkered with.

”Aside from the fact that it was an election of the PDP versus all the security agencies in the country, we are confident of winning.

He said the various wards collating centres have been taken over by armed thugs backed by security agencies as it was before and during the election.

“Despite the intimidation and harassment by security agencies, we are still hopeful of winning the election but we are confronted with a clear plot to manipulate the results.

“We are therefore calling on all well-meaning Nigerians to prevail on the security agencies and INEC to allow the will of Ekiti people to prevail.”