Emerging Details of a Nigeria’s Billionaire Tenant; Why Tunji Olowolafe Lives in an Ikoyi Rented Apartment 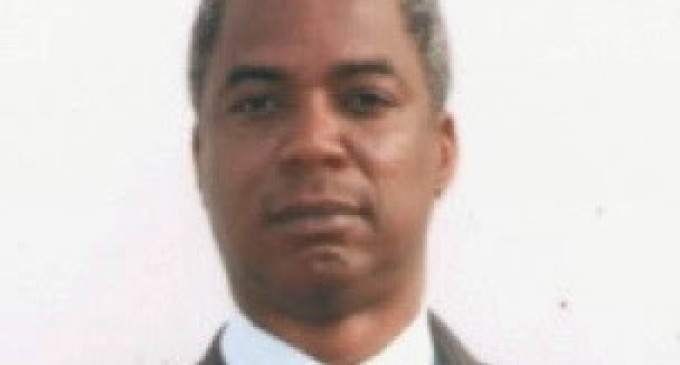 The life of a billionaire is oft befuddling. More often than not, they exhibit weird and wonderful characters that distinguish them from peers. But sometimes, they do things that make them look like the average man in the street. This is why the case of a billionaire construction giant, Tunji Olowolafe, blurs the line between utter incredulity and utmost curiosity.

Perhaps one of the most understated billionaires in this clime, Olowolafe was the sole individual whose construction firm was trusted enough by the Lagos State government under former Governor Babatunde Raji Fashola, SAN, for construction jobs. And not even the groundswell of complaints by members of the All Progressives Congress (APC), the People’s Democratic Party (PDP), civil servants, politicians and their cronies to mention a few swayed the governor.

In Fashola’s reckoning, if ‘Lafe’, as he is popularly called, could not do it, nobody else could. And if he could, nobody else, not even from Jupiter, would be dignified with a consideration. Throughout Fashola’s eight years therefore, Olowolafe effortlessly commandeered the juiciest construction contracts notably the Gbagada General Hospital among many others. His tentacles spread across other Nigerian states. But it was in Lagos he made the cleanest sweep.

In spite of his billions however, Olowolafe is a proud tenant in the same city he has made tons of billions!!! Despite having the wherewithal to buy the luxury serviced maisonette he lives in Probyn Street, Ikoyi, Lagos, he prefers to pay rent.

Sources close to the Spartan, self-effacing billionaire say, like his anonymous appearance, he doesn’t like to be noticed, a strategy that might have worked well for him over the years anyway. While not totally colourless, Olowolafe is just one wealthy dude who doesn’t give a damn about style or material acquisitions. Seeing him for the first time you will never believe he is the guy that had Lagos in his palms for so many years. Yet, he is reputed to be richer than his native Ekiti State!!!