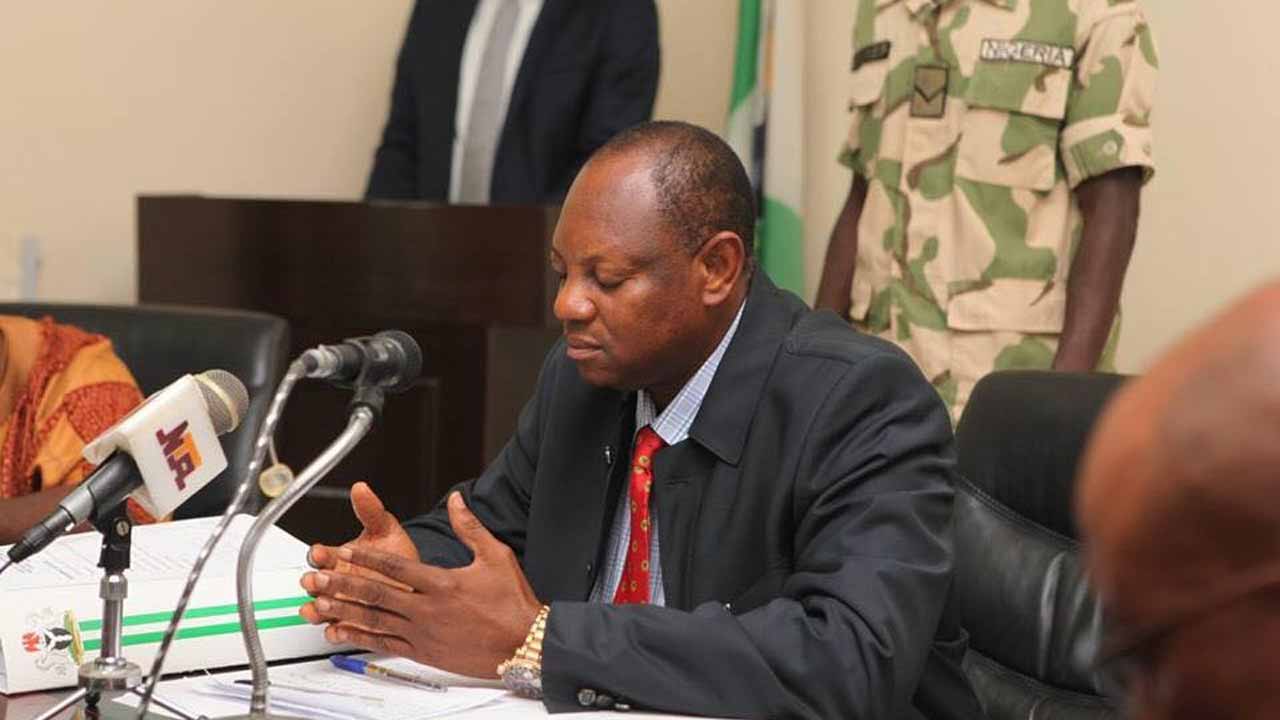 Ex-militant leaders of phases 2 and 3 had resolved in Port Harcourt, Rivers, to support President Muhammadu Buhari’s peace initiatives for the region.

This decision followed a crucial meeting between Coordinator of the Presidential Amnesty Programme (PAP), Brig.-Gen. Paul Boroh (Rtd) and the ex-militant leaders.

According to a statement signed by Ms Stella Inametti, Media and Communication Dept, PAP, on Saturday in Abuja, the meeting is aimed at peace building and conflict resolution among the groups and the Amnesty office.

The statement quoted Boroh also the Special Adviser to the President on Niger Delta, as saying it is imperative for the leaders to meet regularly with officials of the Amnesty Programme.

“To share ideas, make observations and proffer solutions that will bring about peace, infrastructural change and human capital development of thousands of the youth captured in the PAP.

He emphasised that conflict and violence were no resolutions to crisis.

He tasked the leaders to constantly remind the ex-agitators in their camps not to breach the peace in the country.

The presidential aide noted that they should ensure that the non-violence agreement signed at Obubra that led to the declaration of Amnesty in 2009 was upheld.

Boroh urged the leaders to use all channels of dialogue in solving problems to allow government’s developmental projects like the rail construction, modular refineries and the community pipeline surveillance to take off.

He said that it would be of benefits to the people and create massive job employment opportunity for the youth of the region.

The Presidential aide called on the people of the region and Nigerians to take ownership of President Buhari’s peace and development initiatives for the region.

Also, the Special Assistant to the President on Economic Council, Mr Donald Wokoma, said the Amnesty office is tasked with the responsibility of ensuring peace and stability in the region in collaboration with other agencies.

Wokoma advised the ex-agitatators to take advantage of opportunities made available by government to develop themselves and stop unfounded petitioning of appointees.

The News Agency of Nigeria (NAN) recalls that the Amnesty office has reached out to the Nigerian Content Development and Monitoring Board(NABDA) to engage 3,200 beneficiaries, trained in oil and gas related fields.