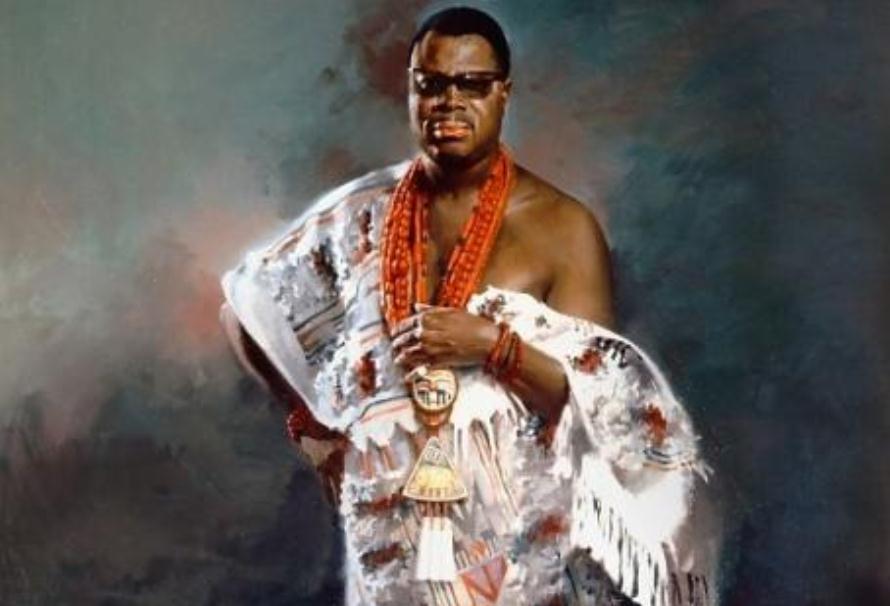 Billionaire Antonio Oladehinde Fernandez is dead – but those in bitter feud with him would not let him be.

They are taking the fight with him into the grave and beyond.

Those close to him claim there is an ongoing campaign to eradicate the “legacy” of the citizen of the world.

The deceased man of means widely labelled a passionate lover of culture is currently being painted – a mindless lover of flamboyant leisure and plunder of economic opportunities and gains.

“They want to take everything away from him…even the good memory people have of him, especially now he is no longer around to defend self… very sad” a source stated.

Societynow gathered the “fight” with the departed is being prosecuted in form of widely circulated messages on and offline that paint the holder of highly indigenous title “Ajinijini Oogun” in dark colours.
Sources claim the central theme of the “stories” making the round is that Antonio despite his supposed vast wealth had no known businesses and little or no economic impact on the nation – or his immediate community.

Friends and family of the deceased are said to have taken note of trend.

And are currently plotting a strategy to arrest the development.

“But before any thing…they are seriously looking for the people behind the stories. The people believed to be originators of the offending messages and their collaborators” an insider stated.

Though some people are already identified as suspects but the frantic search to really unveil and establish the culprits is yet to bear tangible fruit.