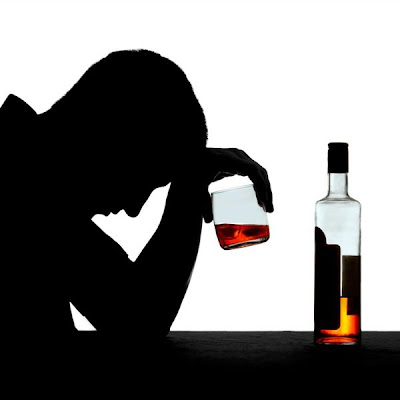 Despite firmly established evidence linking alcohol to an increased risk of cancers and a wide range of diseases, warning labels on alcohol containers have not been updated in 30 years.

In a September 1 Perspective piece in the New England Journal of Medicine (NEJM), two researchers argued that the warning labels should be redesigned to more clearly spell out alcohol’s potential harms.

The article was co-authored by Anna Grummon, research scientist in the Department of Nutrition at Harvard T.H. Chan School of Public Health, and Marissa Hall of the University of North Carolina at Chapel Hill.

In their piece, Grummon and Hall noted that current alcohol labels only mention risks related to pregnancy and operating machinery, and vaguely mention that alcohol “may cause health problems.” The co-authors pointed out that the U.S. public is mostly unaware of most of the serious health risks associated with drinking alcohol, and said that the language on the current labels is “so understated that it borders on being misleading.”

A WebMD article about the NEJM Perspective piece noted that, according to the most recent CDC data, alcohol consumption and its related harms now account for more than 140,000 deaths each year in the U.S. In 2020, the first year of the COVID-19 pandemic, alcohol-related deaths rose by 25%.

“Americans deserve the opportunity to make well-informed decisions about their alcohol consumption,” wrote Grummon and Hall in NEJM. “Designing and adopting new alcohol warning labels should therefore be a research and policy priority.”