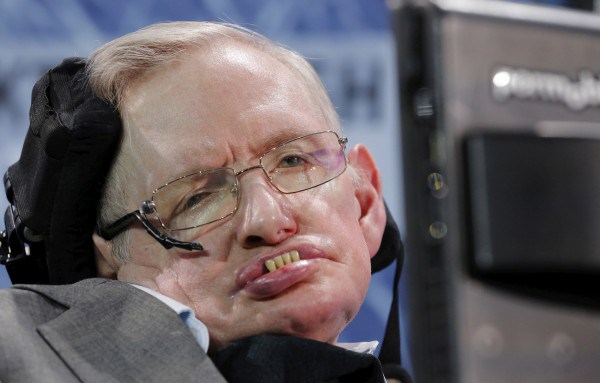 Stephen Hawking, a cosmologist and one of science’s brightest, has died, his family announced Wednesday. Hawking was 76.

According to statement made by the family, Mr. Hawking passed on in the early hours of Wednesday at his home in Cambridge, UK.

“We are deeply saddened that our beloved father passed away today,” said the statement by Mr. Hawking’s children Robert, Lucy and Tim, according to several UK media reports.

“He was a great scientist and an extraordinary man whose work and legacy will live on for many years. His courage and persistence with his brilliance and humour inspired people across the world.

“He once said: ‘It would not be much of a universe if it wasn’t home to the people you love.

“We will miss him for ever,” they added.

The scientist was famous for his work with black holes and relativity.

He also authored of ‘A Brief History of Time’, a major science series.

Mr. Hawking was confined to wheelchair after being diagnosed with motor neurone disease.