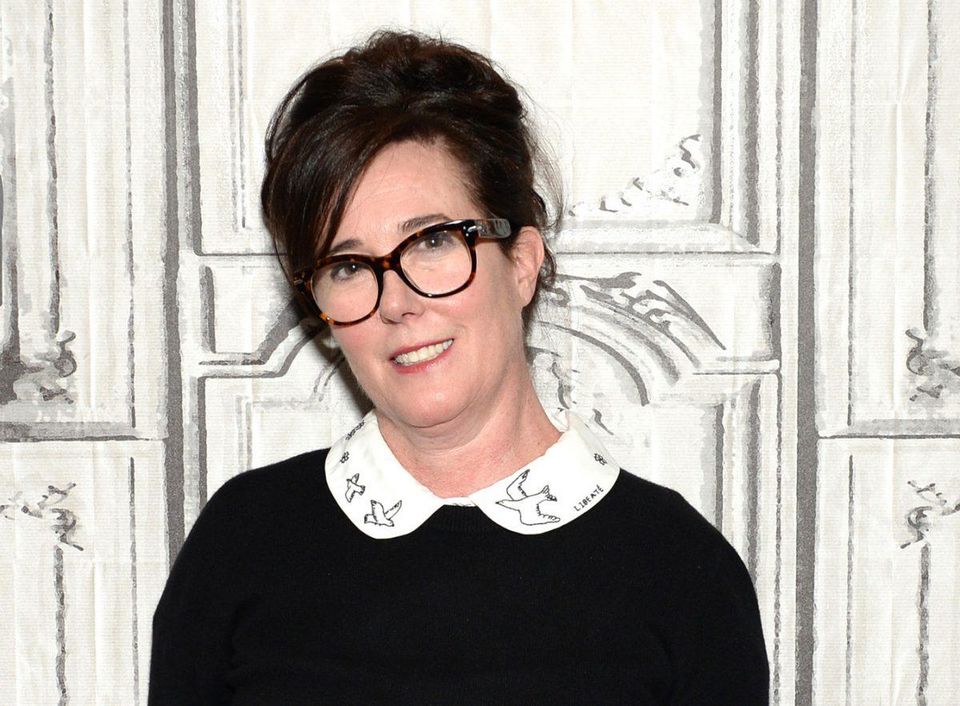 A law enforcement official told BBC that  Kate was found dead on Tuesday in her Park Avenue apartment at 10:20 local time (15:20 BST) by her housekeeper.

The fashion icon, whose name is Katherine Brosnahan, co-founded Kate Spade Handbags in 1993.

A company which has expanded over the years now has hundreds of branches around the world and recognisable for its spades playing cards symbol as her logo.

The firm, however, was bought by rival New York designer Coach last year in a deal worth $2.4bn (£1.8bn).