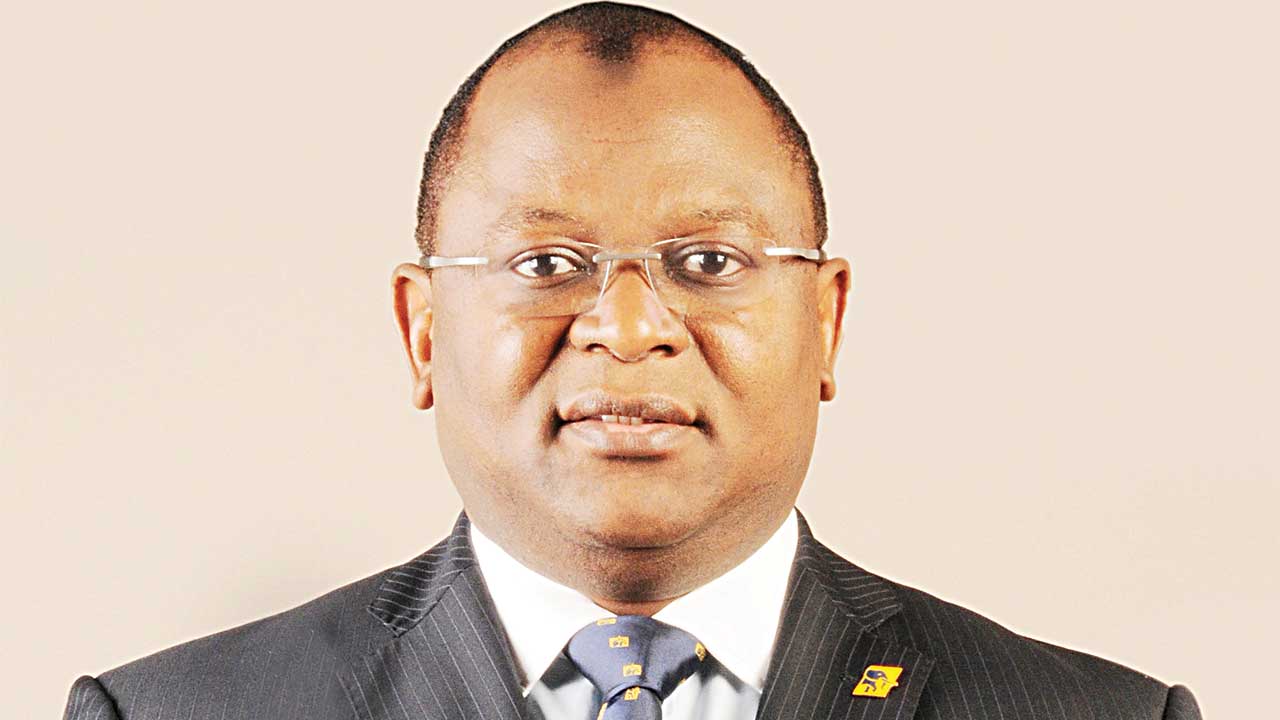 Emerging details has indicated that First Bank Nigeria currently groans as the nation’s foremost bank struggles under the weight of huge debts portfolio by its A-list customers.

Report stated the bank’s debtors, comprising Nigeria’s superrich, have failed to refund loans taken from the bank to the extent that some of the loans have to be written off as bad debt. 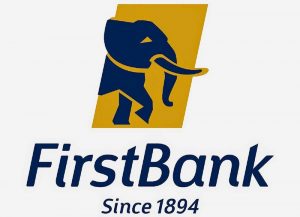 The report which was monitored on The Capital NG also stated that “Mr Adeduntan has lost so much weight in the last couple of months, his eyes are sunken and his cheeks have lost their rosy glow.

“Although many of his business associates and subordinates initially passed his weight loss off as a deliberate effort by the MD to keep fit, now they know better.”

Newsheadline247 understands that while the debt portfolio of the bank can only be traced to a time when his predecessor was managing the bank, Mr Adeduntan has inherited the tough task of retrieving bad loans running into tens of billions of Naira.

First Bank Nigeria is said to be one of those with very huge exposure which is fast proving to be unhealthy. Aside from the $500 million in principal exposure to the downstream sub-sector, Nigerian banks have reportedly staked over $11.6 billion into portfolios by local and international investors, who participated in the string of acquisitions in the oil and gas sector between 2010 and 2015 as well as the takeover of assets created from the defunct Power Holding Company of Nigeria (PHCN).

Further information gathered indicates that Adeduntan might have adopted an iron fist approach to recover a substantial sum of these loans by resorting to collateral takeover. In fact, source reveals that he has constituted a team charged with the recovery responsibility with periodic targets, and that the team is already making some progress, though with snail speed.

More reports from The Capital NG