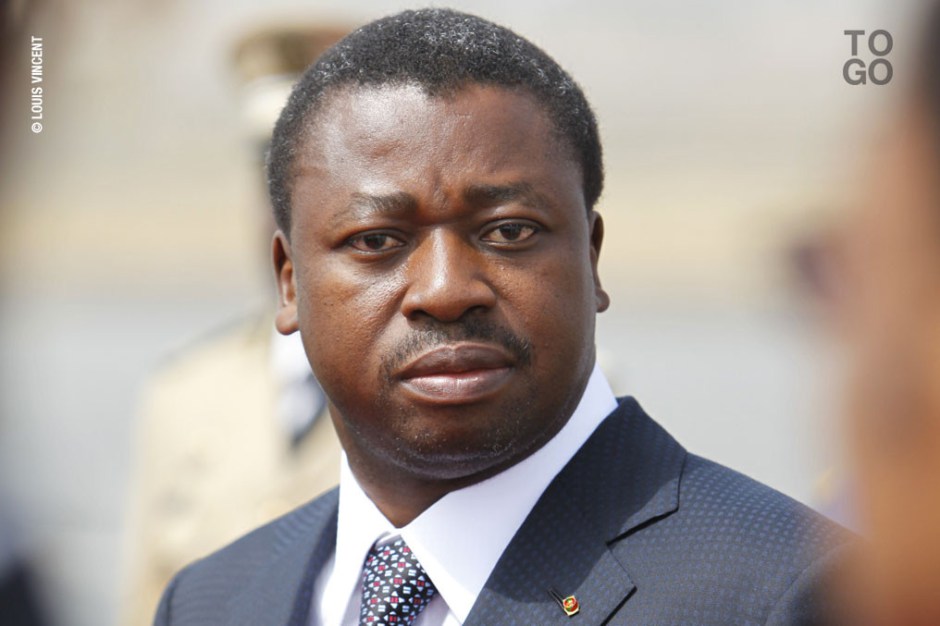 AFP       Five people were shot and injured on Thursday as gangs of youths and the security forces clashed sporadically in Togo’s capital Lome, ahead of a planned opposition protest that the government has ruled illegal.

Eric Dupuy, spokesman for the main opposition National Alliance for Change (ANC) party, said the five were shot in the Be area of the city and two of them were in a “critical” condition.

Shots were fired around the home of ANC leader Jean-Pierre Fabre, he added.

Amnesty International’s country director in Togo, Aime Adi, confirmed that five people had been shot and wounded, adding they were taken to hospital in Lome for treatment.

The streets were largely deserted ahead of the rally, which the opposition coalition has refused to cancel despite a government ban on weekday marches on security grounds.

Demonstrators plan to march to the offices of the West African bloc ECOWAS to demand the resignation of President Faure Gnassingbe.

Gnassingbe has been president since 2005 and is the scion of Africa’s longest-ruling dynasty that has been in power in Togo since 1968.

At least four people were killed on Wednesday in Lome and the country’s second city Sokode as protesters clashed with police and soldiers, the government said.

In Lome, most shops were still shut by midday (1200 GMT) and the streets were virtually empty apart from the occasional motorbike-taxi, an AFP correspondent said.

“Activity is at a standstill after days of disruption by the marches,” said one mobile phone vendor in Deckon, the city’s commercial hub.

“What’s happening is weighing heavily on us. The politicians need to talk to find a solution to this crisis.”

Game of cat and mouse
In Be, an opposition stronghold in the southeastern part of the capital, groups of youths attempted to set up barricades and burn tyres.

But the security forces, who were deployed in large numbers, sporadically fired teargas in a lengthy game of cat and mouse.

In other areas such as Amoutive, efforts were under way to remove barricades and the remains of burned-out cars that had been torched on Wednesday.

Hundreds of thousands of people have taken to the streets since August to call for Gnassingbe’s resignation and limit the presidential mandate to two, five-year terms.

Twelve people, most of them teenagers, have been killed since August.

In Paris, the foreign ministry said it was following events in its former colony “with concern”.

“We strongly condemn the recent violence that has left several people dead or injured (and) call for calm on both sides and dialogue,” it said in a statement.

A source at the Togo presidency said Benin’s head of state, Patrice Talon, made a low-key visit to Lome on Wednesday night to discuss the situation with Gnassingbe. AFP