HomeNationalForged NYSC Certificate: Presidency yet to be briefed on allegations against Adeosun
FeaturedNational

Forged NYSC Certificate: Presidency yet to be briefed on allegations against Adeosun 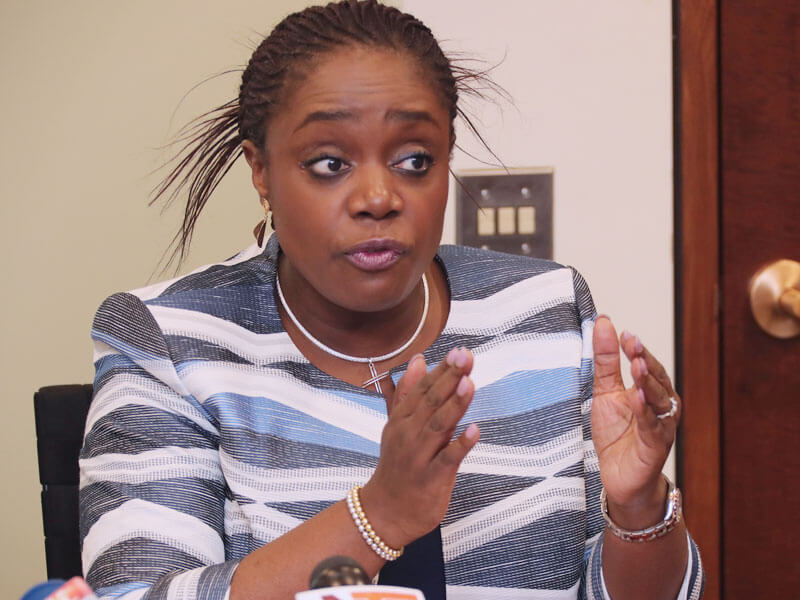 The Premium Times NG, a popular Nigeria news platform had on Saturday made a stunning revelation on how Nigeria’s Finance Minister, Kemi Adeosun skipped NYSC, works with a forged certificate.

The exclusive report posted in less than an hour went viral has since become a key subject of discussions across social media space.

Emerging details, however, stated the presidency is yet to be briefed about the alleged forgery of the National Youth Service Corps (NYSC) discharge certificate Mrs Adeosun.

Adeosun, a former Commissioner for Finance in Ogun state is yet to neither react to inquiries by journalists nor make an official statement over the allegation.

Reports stated her official credentials show that she parades a purported fake NYSC exemption certificate, which was issued in September 2009, granting her exemption from the mandatory service on account of age.

According to Daily Post NG,  ThisDay reports that the Senior Special Assistant to the President on Media and Publicity, Malam Garba Shehu, last night said he was yet to be briefed on the forgery allegation.

“Well, I have not been briefed on this. I haven’t heard of it being spoken. I am completely unaware of anything,” he said in response to questions on what President Muhammadu Buhari was doing about the allegation.

Nigeria’s main opposition party, the Peoples Democratic Party (PDP) reacted over the weekend and instantly demanded the sack, arrest, and prosecution of the Minister of Finance over forgery allegation smashed at her.