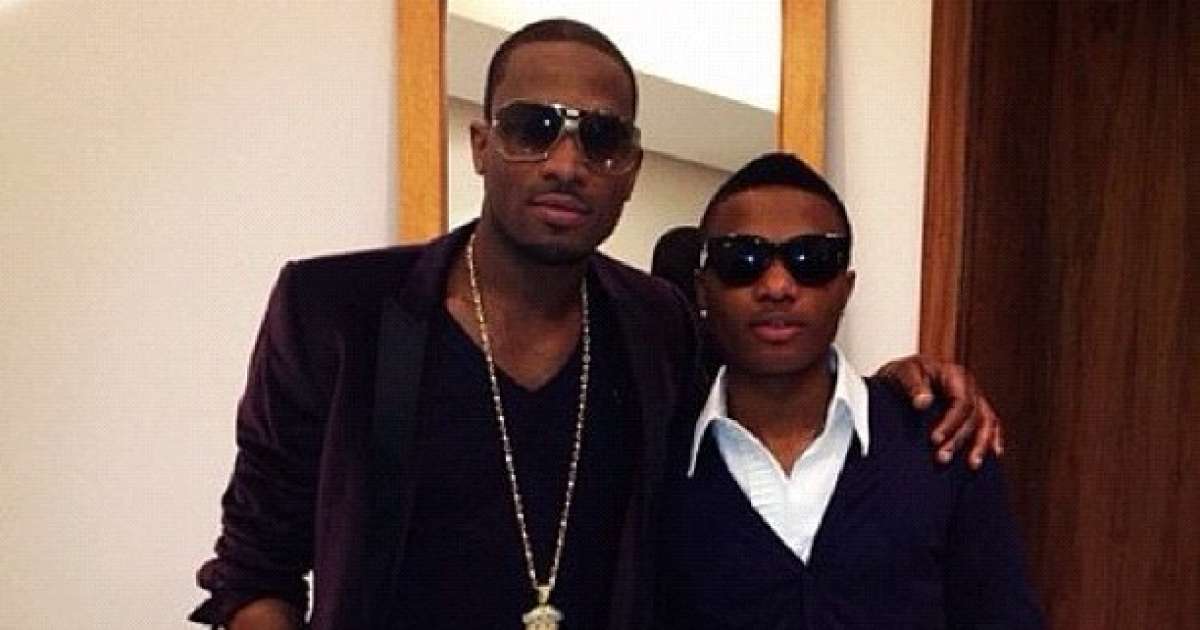 Wizkid, Femi Kuti, and D’Banj are among the African stars listed to perform alongside Beyonce and hubby, Jay-Z in South Africa Anti-Poverty festival for Nelson Mandela.

According to AFP, Beyonce and Jay-Z will lead A-list lineup to mark 100 years since Nelson Mandela’s birth in a Johannesburg festival by the Global Citizen movement to eradicate poverty.

The December 2 event, which will be internationally broadcast, will celebrate the late anti-apartheid icon and draw a number of leaders in an attempt to throw a spotlight on fledging efforts to eradicate the world’s worst poverty, Global Citizen announced Monday.

The festival will also feature some of the continent’s most popular musicians including South African hip-hop producer Cassper Nyovest and Nigerian artists Wizkid, D’banj and Femi Kuti, who is the son of Afrobeat legend Fela Kuti.

Global Citizen said it hoped that the run-up to the festival would raise commitments of $1 billion to help the world’s poorest, with half of the amount aimed at women and girls.

Global Citizen has held festivals since 2012 in New York’s Central Park on the sidelines of the annual UN General Assembly to rally support, especially among young people, in the fight against poverty. The group has since branched out overseas with seminars and music in India, Germany and elsewhere.

Hugh Evans, the founder and CEO of the movement, said he expected the Johannesburg festival to be the biggest Global Citizen festival ever in terms of reach, symbolism and lineup.

Unlike traditional benefit concerts, Global Citizen distributes tickets for free to supporters who pledge to take actions such as writing their governments to support international development assistance.

For the Johannesburg edition, Global Citizen will also hand out tickets to people who are taking direct action for good including community health workers who conduct HIV tests or who instruct mothers on child nutrition as well as teachers and South Africans who recycle plastics.

Evans said that Mandela offered a model for the Global Citizen movement through his magnanimous efforts at racial reconciliation and democracy as well as through his focus on tackling poverty and global health.

But Evans said that the world was falling behind on the UN Sustainable Development Goals which include ending hunger and ensuring educational opportunities to all children, regardless of gender, by 2030.

While Britain, Germany and Nordic countries are meeting the UN-backed goal of devoting 0.7 percent of gross domestic product to international aid, other major countries are lagging behind.

In the United States, President Donald Trump has called for slashing foreign assistance by one-third, although Congress has largely resisted his “America First” push on aid.

“The truth is the world is not on track to achieve the Sustainable Development Goals unless there is greater political will,” Evans said.

Global Citizen said that South African President Cyril Ramaphosa as well as the leaders of Norway and Ghana plan to attend the December 2 festival in honor of Mandela, who was born on July 18, 1918.

I asked my daughter to go for BBNaija after my failed attempts, says Angel’s mum