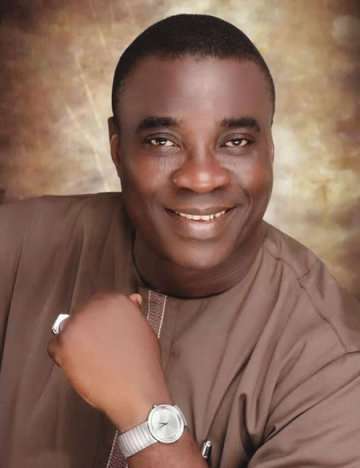 The 2 in 1 album with as many as sixteen tracks include ‘Toko Tiyawo, Alujo Mi, Igbayi To Dara, Mode Mode’ and others is produced by Sammy Nelson.

Olasunkanmi Wasiu Ayinde Marshal with stage name K1 De Ultimate was born in Agarawu, Lagos, Nigeria on March 3, 1957. He discovered his passion for music at the tender age of 8 and began pursuing it with records showing his parents initially kicked against his interest.

By the time he was 15, he had won various musical competitions and became an instrument packer for the legendary Fuji creator and his mentor, late Dr. Sikiru Ayinde Barrister.

In 1979, K1 De Ultimate known as Wasiu Ayinde Barrister then released his first album ‘Abode Mecca’. The album shot K1 to prominence in the entertainment industry and instantly became a force to reckon with. The success of his first album attracted him to several recording companies but K1 opted to sign on Baba Laje Records then.