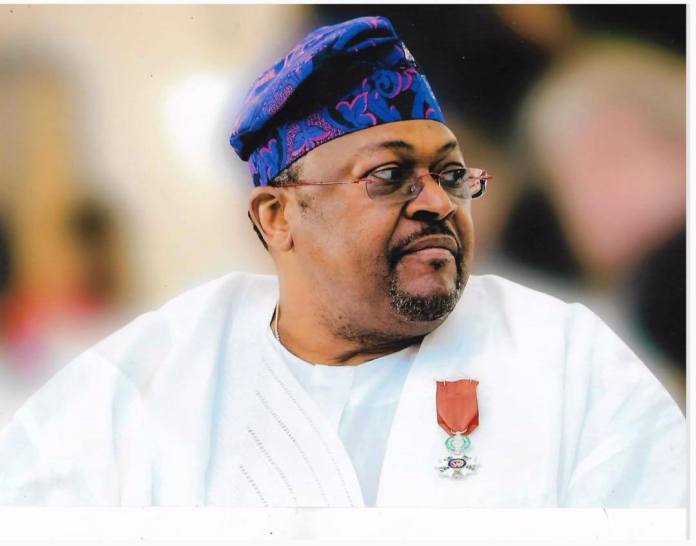 How Glo was kicked out of Republic of Benin

Globacom desperately wants to acquire 9mobile — but it would take a miracle for the nation’s second-largest mobile network to get its wish, those with inside knowledge of the goings-on have told TheCable NG.

The company formerly known as Etisalat Nigeria was taken over in July 2017 following a N541 billion debt 0verhang.

Mubadala Group, the major investor from the United Arab Emirates, pulled out of Nigeria’s fourth largest mobile operator as a result of the debt owed to a consortium of 13 banks, and insisted that the brand name be dropped, leading to the birth of 9mobile.

Others are Bharti Airtel, an Indian telco that owns Airtel Nigeria, and Globacom, the Nigerian company owned by Mike Adenuga Jnr.

Of the lot, Globacom has done the most extensive media campaign — albeit unofficially — with the hope of swaying the deal its way.

A Glo insider told TheCable that the driving force for Adenuga’s pursuit is to claim the bragging rights of the largest telecom company in Nigeria.

Glo is currently the second largest operator in Nigeria with 37 million voice and 26.8 million internet subscribers, according to the October 2017 statistics from the Nigerian Communications Commission (NCC), the industry regulator.

If it acquires 9mobile, it will automatically become the biggest network in Nigeria by adding 17 million to voice and 11.5 million to internet subscription base.

“This, in sum, is why Adenuga wants 9mobile badly, despite the serious challenges Glo itself is facing in its business model,” the source said.

Glo would move from its 26.4% share of the market to 38.5%, including the benefit of recording more subscribers porting to its network.

Adenuga’s company currently has the lowest number of gains from porting — an average of less than 1,000 per month — while 9mobile recorded a monthly average of 12,000 porting subscribers in 2017, industry’s highest by a distance.

Although the transaction is being handled by Barclays Africa, an arm of the Barclays Group, the telecom regular, NCC, and the banking watchdog, Central Bank of Nigeria (CBN), are expected to play a key role in the final decision.

NCC controls 9mobile’s operating licence while CBN regulates the banks. Both intervened to save 9mobile when it was going down.

The involvement of CBN and NCC, which had previously complained about “lack of transparency” by Barclays in the transaction, is not likely to do Adenuga any favours.

And for good reasons, some will argue.

Glo is the second national operator (SNO), licensed to provide the national backbone for other networks as well as roll out landlines across the country.

“Since Adenuga got the SNO licence in 2003, he has not yet fulfilled the conditions of the licence. This is 14 years and counting,” a senior government official told TheCable on the condition that he would not be named.

“By now, it should have rolled out landlines nationwide and provided broadband access to millions of homes. The huge benefits to the economy have been lost over time. The notion that Globacom can get such an important licence and refuse to fulfill the conditions is unacceptable.”

Globacom was recently kicked out of the Republic of Benin after failing to meet conditions for the renewal of its licence, despite the fact that it took years for the company to roll out its service as a result of regulatory requirements.

The telecom company’s services in Ghana are also not well rated.

“It is public knowledge that 9mobile is in dire need of real financial injection because of the debts, as well as a strong governance culture in view of its recent history,” the official said.

“Glo is not the most financially buoyant to revive 9mobile, neither does it have the best-practice governance culture that 9mobile requires. Adenuga runs Glo like a kiosk or corner shop, and this cannot help the situation of 9mobile.”

However, Globacom remains confident that it would win the bid.

“Dr Mike Adenuga Jnr is never tired of pushing for improvement. Globacom boasts of arguably the most inspired and most passionate workforce in the industry. We have the edge,” an insider told TheCable, refusing to be named because of internal rules.

In a matter of days, though, the final picture will put the questions and permutations to rest.