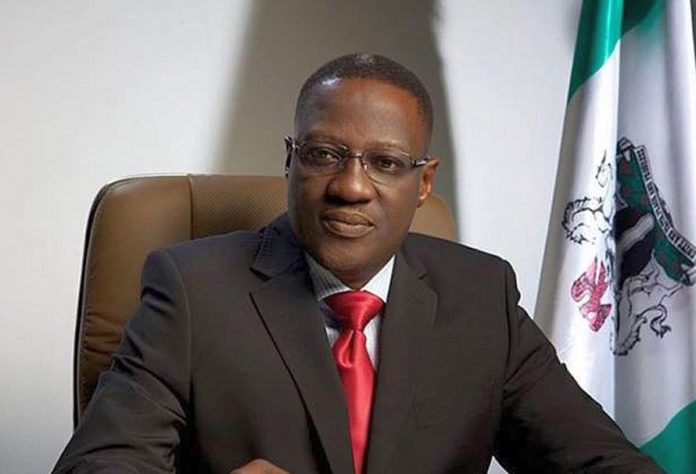 The Kwara State government has commenced the second phase of its Light-Up Kwara (LUK), an innovative solar-powered streetlight project.

The State Commissioner for Energy, Engr. Idris Garba, who made this known on Friday in Ilorin, stated that installation of streetlights along Kulende Estate Junction – Maraba, stretching through FCMB Muritala road has already been completed, while that of Surulere to Oja-Oba route is ongoing.

He listed other routes to be covered under the second phase to include General Roundabout – Oja-Oba, Offa Garage – Unity roundabout, Michael Imodu – Offa Garage, Geri Alimi – CAILS and other roundabouts within the Metropolis.

The Commissioner further noted that well-lit streets make people feel safe and reduce risk of accidents on roads at night. He added that street lighting also boosts economic and social activities at night.

He also appealed to the people to take full ownership of the project and protect the streetlights from vandals, adding that the project would be extended to other communities in the State

Shedding more light on the development , the Kwara State Public Private Partnership Bureau (KP3), said in a statement that LUK is being implemented through a PPP arrangement and is one of several being implemented under the state infrastructure development fund, IFK. The Bureau disclosed that the State government’s partners have invested about N2.3bn with over N1.2bn worth of streetlights already installed and still ongoing.

The statement also revealed that materials worth over N1bn for the solar tunnel have been procured and are due for installation this month. It added that the project is due for completion early 2018 based on timeline already circulated and within agreed project cost.