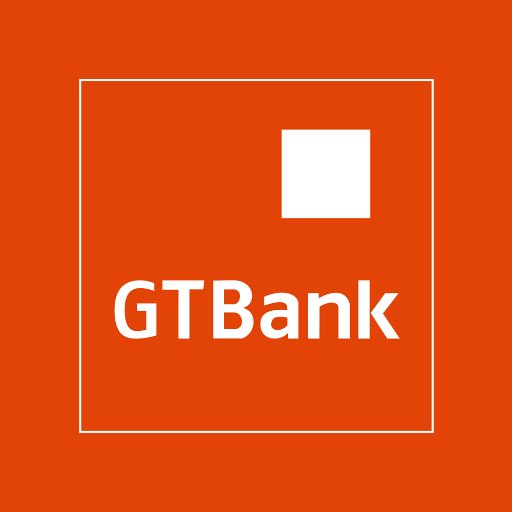 Innocent Chukwuma, the founder and CEO of Innoson Motors, on Tuesday, accused the Economic and Financial Crimes Commission (EFCC) and GTBank of conspiring with some unnamed foreign entities to drive Nigeria’s only indigenous auto manufacturing company out of business, Premium Times NG reports.

Premium Times NG quoted Mr Chukwuma in statement signed by Cornel Osigwe, head of corporate communications at Innoson, saying; “we have it now on good authority that there is a grand conspiracy by some international competitors of Innoson Vehicles who have conspired with a financial institution to pull down Innoson Vehicles at all cost,” The company linked the alleged conspiracy to “the latest increase of patronage of Innoson Vehicles by the Federal Government.”

Mr. Osigwe attributed the improved sales to a recent upsurge in orders placed by the Nigerian military, the Federal Road Safety Corps, the Nigerian Immigration Service, amongst other federal authorities.

The allegation could further complicate the worsening tension between Innoson and GTBank.

Mr. Chukwuma was arrested by the EFCC in the morning of December 19 at his residence in Enugu, accusing him of attempted fraud, theft and forgery.

The allegations were reported by GTBank, which said Mr. Chukwuma forged bank and shipping documents to clear some goods a few years ago.

Innoson denied all allegations of wrongdoing, filing a counter-claim that the bank charged some arbitrary deductions to his company accounts.

Although the initial claim that was allegedly deducted from Innoson Group’s accounts was about N500 million, the amount has since shot up to more than N8 billion naira today, the automaker said.

The company said it received several judgements in its favour at several federal courts, including at least two Court of Appeal judgements.

It alleged that the EFCC was instigated against it by GTBank, which is allegedly desperate to avoid paying the over N8 billion damages.

“We are alarmed at how low EFCC could descend to be used by GTB to destroy Nigeria’s foremost entrepreneur,” Mr. Osigwe added in his latest statement.

The EFCC declined comments on the allegations Tuesday afternoon.

“We don’t want to join issues with them,” said Wilson Uwujaren, the agency’s spokesperson.

The GTBank said it reported Mr. Chukwuma and his brother, Charles, to the EFCC after it uncovered traces of sharp practices they allegedly perpetrated.

A spokesperson for the bank equally declined to further join issues with Innoson, saying the act contravenes its standards as an ethical organisation, especially since the matter had been taken to court.

Mr. Osigwe said Innoson has proof to back its claim of tripartite conspiracy against it but did not immediately make them available to Premium Times Tuesday.

Innoson was established in 2010, and has produced up to 11,000 vehicles to date, the official said.