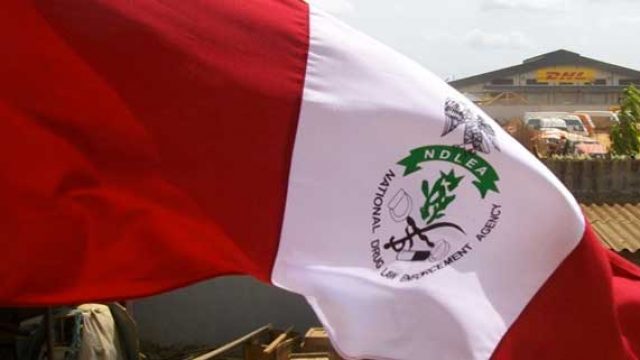 Suspected armed robbers on Friday gunned down an operative of the National Drug Law Enforcement Agency, NDLEA, and injured three others in Kano.

The NDLEA Chairman, Mohammad Abdullah, said the incident occurred when one of its patrol teams approached a roadblock in the city.

He said it was not immediately certain whether the gunmen were drug traffickers or robbers.

Narrating the development further, commander, Kano NDLEA, Hamza Umar told journalists that the late officer was shot on the back adding that he had been laid to rest.

The NDLEA boss explained how the NDLEA’s poor funding was the reason why its operatives could not adequately protect themselves from such attacks.

“We have lost a senior and gallant officer in active service and even though a loss of life is certain, this one is saddened and painful but that will not stop us from the fight.

“Although the men were on a routine operation, maybe if they were adequately equipped, perhaps they would have won the gun duel. But again this incident will further enable us to continue our consistent call on the federal government for better funding of the agency,” he said.