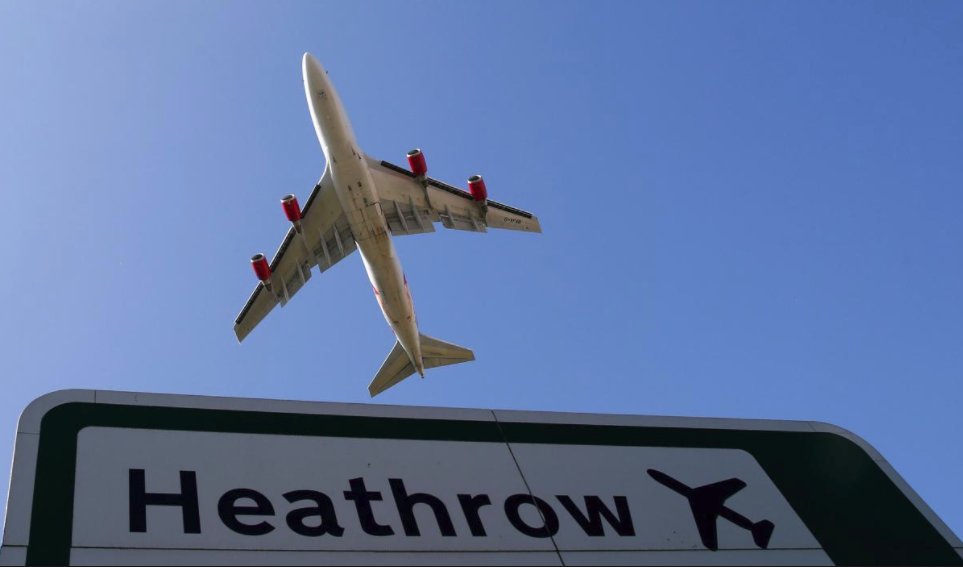 A security official at the Heathrow Airport has been arrested in an airport toilet by British officials after seven kilograms (15 pounds) of cocaine was seized.

The National Crime Agency said on Saturday that the 30-year-old man, from London, was arrested Thursday with a 37-year-old Colombian man in a lavatory in Terminal 5 at Heathrow.

All four are being questioned on suspicion of importing drugs