Husband Killer, Yewande: Deceased family not please with ‘7-year jail term’; says “We are ready to appeal the judgment” 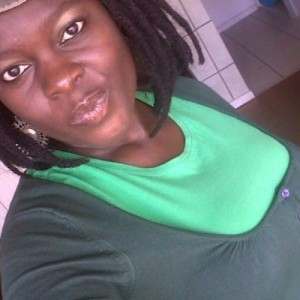 Emerging details have it that the family and friends of Oyelowo Oyediran are not pleased with the jail term handed to his alleged killer and wife, Yewande.

The sentence according to the ruling delivered by justice Muntar Abimbola starts from the day of arrest.

Yewande who allegedly murdered her husband in February 2016 at their Ibadan, Oyo state residence was prosecuted for manslaughter and the family are angry over what they described as ‘light sentence’.

Reacting to the “punishment” handed to Yewande in a chat with papermacheonline, a family member of the deceased identified as John stated “she could have just been freed! What’s the point? They are encouraging other women to kill their husbands”.

He went on to reveal to papermacheonline “Well we are ready to appeal the judgment”.

Yewande, a former staff of the Oyo state department of public prosecution remains “demonized” since the story of how she killed her husband broke.    SocietyNow.com