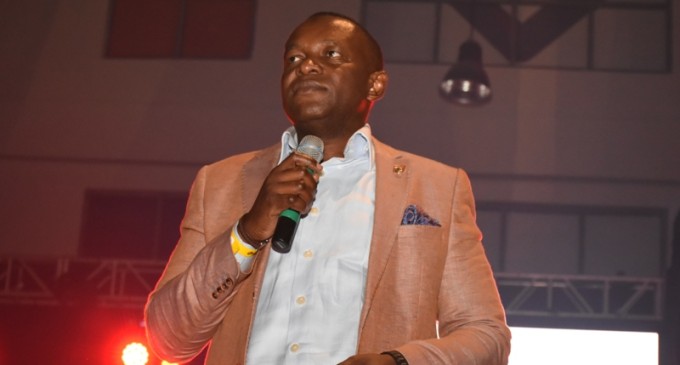 There is a lesson in the failures of foremost magnates, a didactic note for all. Consider the sad predicament of genius entrepreneurs and owners of Ikeja Electric: Ade Odunsi, Tope Sonubi and Tonye Cole.

As you read, they are struggling through impediments and devastation posed by their company’s over 175 billion naira debt. Ikeja Electric is also indebted to banks and this is causing the owners sleepless nights.

It is so sad and heartbreaking to see the trio that erstwhile inspired the passion and commanded the respect of millions of younger entrepreneurs, associates and even rivals, wallow in troubled waters.

The travails of their ailing business has become hot topic of gossip in business arena and high society circuits. According an online report, “An examination of the financial statements of Ikeja Electric Plc indicate that the company is in dare need of restructuring as accumulated losses continue to pile.

The Distribution firm od (DisCo), having been compelled by the Nigerian Electricity Regulatory Commission (NERC) to publish the results on their websites, reported a loss of N65.18 billion as at December 2016 from N28.61 billion loss the previous year.

To further exacerbate the already anaemic position of the company is an accumulated loss of N175 billin in its balance. This means it has been recording more losses than profit through its existence.

Discos in Africa’s most populous and largest economy have ascribed much of the challenge in the sector to the absence of a cost reflective tariff, which essentially forced them to price below the cost of production and shoot their debt to N500bn

However, experts are of the view that these firms are not liquid enough to run a capital intensive business like power distribution while they borrowed money from banks to finance balance, leaving them highly geared.

An industry player, who doesn’t want his name mentioned in a bid to pay back money owed to banks, DisCos have embarked on aggressive cash collection from customers.

He decided that most of them are technically insolvent and they rely on Nigeria Bulk Electricity Trading Plc( NBET) for funding and that if the trading company pull out the life support plunge, many will fall off the clip.

It is unsurprising that Ikeja Electric is having working capital issues as its current assets is 8 times less than current liabilities, which means its ability to honour obligation is in jeopardy.

The Disco is burdened by huge costs as operating cost of N76.12 billion swallowed sales of N64.49 billion.

If urgent and responsible steps are not taken by the management of Ikeja Electric, then the company could veer dangerously close to bankruptcy.

Distribution has always been the weakest link in the electricity value chain.

Experts say the only way to savage the DisCos from a precarious situation is for government to inject some more funds into distribution in order to acquire more equity that would pave the way for to them to have controlling interest.

“Government can now look for new owners or investors who have the financial strength and technical know how to manage distribution”, said the expert.”

At the moment, Ikeja Electric and its three wise men need your untiring goodwill and prayers. Who knows?