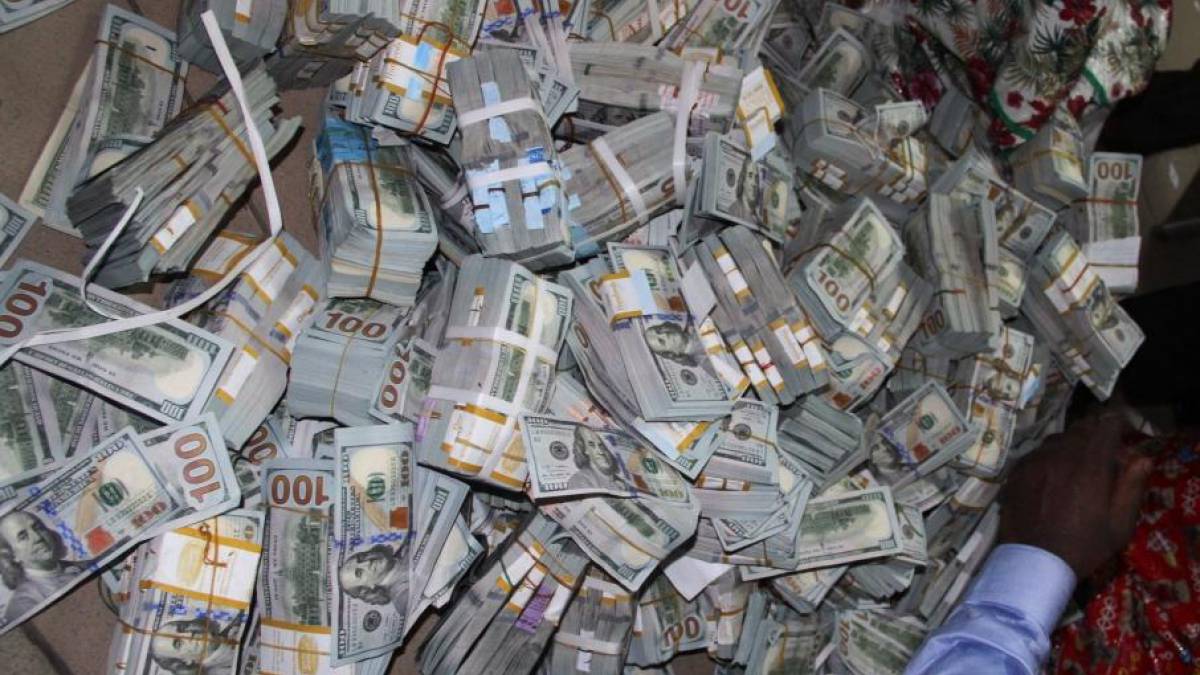 The whistle-blower that gave information leading to the recovery of N13bn from Flat 7B Osborne Towers, Ikoyi, Lagos, has denied having been paid five percent of the recovered sum.

A lawyer, Yakubu Galadima, who claimed to be counsel for the unnamed whistle-blower, alleged on Friday that the Economic and Financial Crimes Commission has reneged on the promised fiver per cent.

The lawyer, who spoke with journalists on the premises of the Lagos State High Court in Ikeja on Friday, described as untrue the claim by the acting Chairman of the EFCC, Mr. Ibrahim Magu, that the whistle-blower had been paid.

A statement on Thursday by the spokesman for the EFCC, Wilson Uwujaren, quoted Magu as saying in Vienna, Austria, that the “young man” who blew the whistle had already become a millionaire.

“We are currently working on the young man because this is just a man who has not seen N1m of his own before.

“So, he is under counseling on how to make good use of the money and the security implication.

“We don’t want anything bad to happen to him after taking delivery of his entitlement. He is a national pride,” Magu was quoted as saying.

But Galadima claimed that the whistle-blower, his client had been abandoned, saying the EFCC did not even know his whereabouts let alone counseling him.

“The EFCC does not even know the whereabouts of my client. He is presently living from hand to mouth having been abandoned by the commission.

“We have written to the President and even to Magu himself and we have yet to get any form of response. I even sent Magu an SMS this morning debunking the allegation that my client has been paid; but as I speak, I have yet to get a response from him,” Galadima told journalists.

The lawyer said he had already written a letter dated October 10, 2017, to President Muhammadu Buhari in this regard but had yet to get any response from the presidency.

Our correspondent sighted an acknowledged copy of the letter marked highly confidential.

It bore the stamp of the Office of the Attorney General of the Federation, Federal Ministry of Justice, indicating that the letter was received on October 12, 2017.   Punch Ng