In the news: Innoson withdraws rights enforcement suit against EFCC 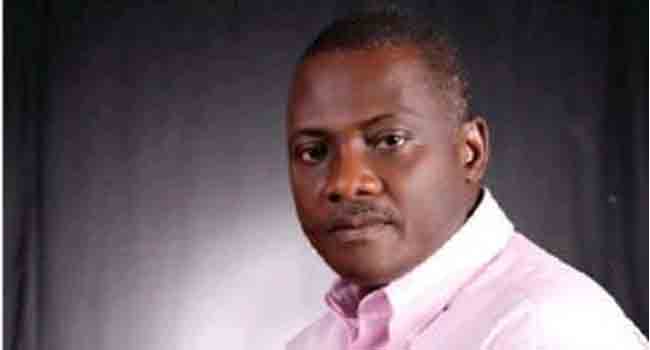 Mr. Innocent Chukwuma, the CEO of Innoson Nigeria Limited has withdrawn a fundamental right enforcement suit filed against the Economic and Financial Crimes Commission (EFCC) and five other respondents.

In the ex-parte application filed before the court, the businessman,who was arrested by the EFCC on Tuesday, also sued the Nigerian government, the Attorney-General of the Federation (AGF), Inspector-General of Police (IGP) Nigeria Police Force, and Guaranty Trust Bank (GTB) over the infringement of his right.

The suit was mentioned yesterday but adjourned till today.

When the matter was mentioned yesterday, lawyer to GTB, Mr. Adebowale Kamoru, while citing several Supreme Court authorities insisted that GTB must be heard in the Ex-parte application.

The GTB lawyer submission was strongly opposed by the lawyer to Innoson Nigeria Limited and Mr. Innocent Chukwuma.

The presiding judge, Justice Hadizat Rabiu-Shagari, had to adjourn the suit till today, as both parties were unable to reach a concensus on the matter.

At the resumed hearing of the application today, Innoson’s lawyer, Professor MacCarty Mbaduagha, told the court of his clients’ intention to withdraw the suit, due to the filing of a countersuit by the sixth respondent, Guaranty Trust Bank.

He said: “giving the development as at yesterday, we filed a motion Ex-parte on 20 December, 2017, we did not serve the processes on any of the respondents.

“We brought this to the notice of our client and he instructed us to withdraw it, and find out why due process is not followed in the circumstance.

“We duly and humbly apply to withdraw the suit”.

In response, GTB lawyer, Adebowale Kamoru, said the bank would not oppose the withdrawal of the suit.

He said the bank will await the applicants’ investigation on how the bank got to know about the suit.