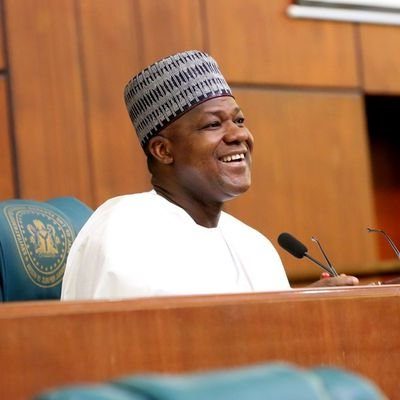 Speaker of the Federal House of Representatives, Yakubu Dogara has officially announced his defection from the ruling All Progressives Congress (APC) to the opposition Peoples Democratic Party (PDP).

Although Dogara joined the PDP since late last year when he picked the party’s form to seek reelection, he had been silent about at the lower legislative chamber.

But he announced his defection during plenary on Tuesday.

The speaker, along with President of the Senate, Dr. Bukola Saraki, had so defected since July 2018 without announcing their defections on the floors of the chambers.

Members of the PDP celebrated as Dogara made the announcement.