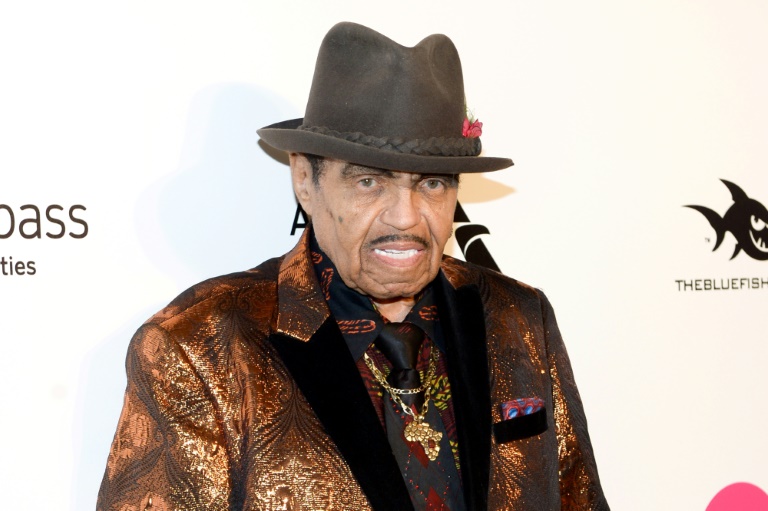 Joe Jackson, the father of Michael Jackson who created the Jackson 5 music family with iron will, died Wednesday, family members said. He was 89.

La Toya Jackson, one of his 11 children and also a pop singer, mourned her father and said she was “extremely appreciative” of him.

“I will always love you! You gave us strength, you made us one of the most famous families in the world,” she wrote on Twitter as she posted a segment on Oprah Winfrey’s television network in which she is having lunch with her father.

Grandson Randy Jackson Jr tweeted, “RIP to the king that made everything possible!!! I love you grandpa.”

Family representatives did not return requests for detail on his death. But entertainment sites TMZ and ET said Jackson died Wednesday morning in Los Angeles after a battle with cancer.

Jackson himself hinted at his impending death in a tweet two days ago.

A strict disciplinarian father of 11 children, the steel worker in Gary, Indiana turned into one of music history’s most unlikely but most successful managers as he created The Jackson 5 from his family.

His most famous child, King of Pop Michael Jackson, would later break down in tears even as an adult when recalling his father beating him with his belt and, while publicly forgiving him, wrote him out of his will.

Joseph Jackson, the fearsome stage dad of Michael Jackson, Janet Jackson and their talented siblings, who took his family from poverty and launched a musical dynasty.

Jackson was a guitarist who put his own musical ambitions aside to work in the steel mills to support his wife and nine children in Gary, Indiana. But he far surpassed his own dreams through his children, particularly his exceptionally gifted seventh child, Michael. Fronted by the then-pint-sized wonder and brothers Jermaine, Marlon, Tito and Jackie, the Jackson 5 was an instant sensation in 1969 and became the first phase of superstardom for the Jackson family. Over the following decades, millions would listen to both group and solo recordings by the Jackson 5 (who later became known as The Jacksons) and Michael would become one of the most popular entertainers in history.