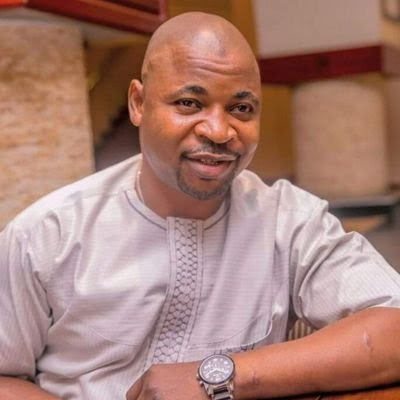 Musiliu Akinsanya popularly known as MC Oluomo, the chairman of the Lagos State chapter of the National Union of Road Transport Workers (NURTW), has reacted to growing rumours bordering on his intention to contest for a choice political post in the nearest future in the state.

The road transport workers’ boss debunked the claims he is eyeing a top political office in Lagos.

Akinsanya, who is known to be an adherent of the ruling All Progressives Congress (APC), reportedly said is fully in “support” of the party in government in the state.

He made the clarification while speaking with Funmi Iyanda on Public Eye.

“The constitution permits anyone to contest,” Akinsanya said in Yoruba. “But count me out of it (contesting).”

“I don’t want to be a rep, a senator or a governor,” Akinsanya said.

Speaking on the state of NURTW in Lagos State, MC Oluomo said on Public Eye that the union has set up a committee to ensure fares in different parts of the state do not get too prohibitive for commuters following the state government’s directive cutting passenger limits for different types of vehicles after coronavirus lockdown in the state was relaxed.

The government also imposed a statewide ban on the operations of commercial motorcyclists.

Lagos State has the highest coronavirus burden in Nigeria with 2099 cases as of May 14.

“I gave out my number at a recent forum so that people can call to report cases of hike in fare,” Akinsanya said. “We have also set up a task force to that effect.”