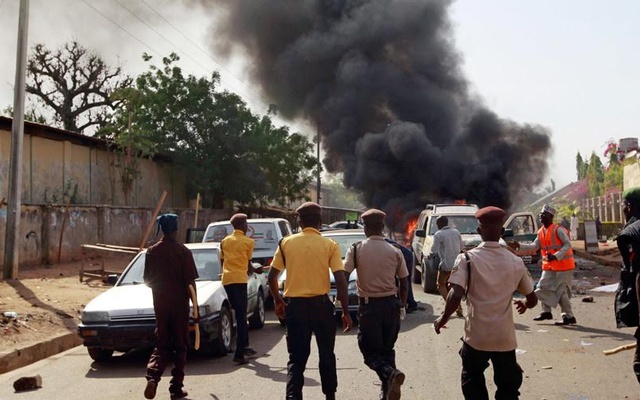 “All I can tell you for now is that I am on my way to the scene to help in the evacuation of casualties. Nobody can tell you the number of dead and injured for now,” he said.

The Executive Secretary of Adamawa State Emergency Agency, Mr Haruna Furo also confirmed the blast but said there were no details for now.

A resident of Mubi, who simply identified as Buba, said the two explosions occurred in a mosque and a second-hand clothes market.

“The blasts occurred at the Gwonjo market and a mosque about 20 meters away,” Buba said.

NAN reports a blast at a mosque in the town in November 2017 killed about 50 people.