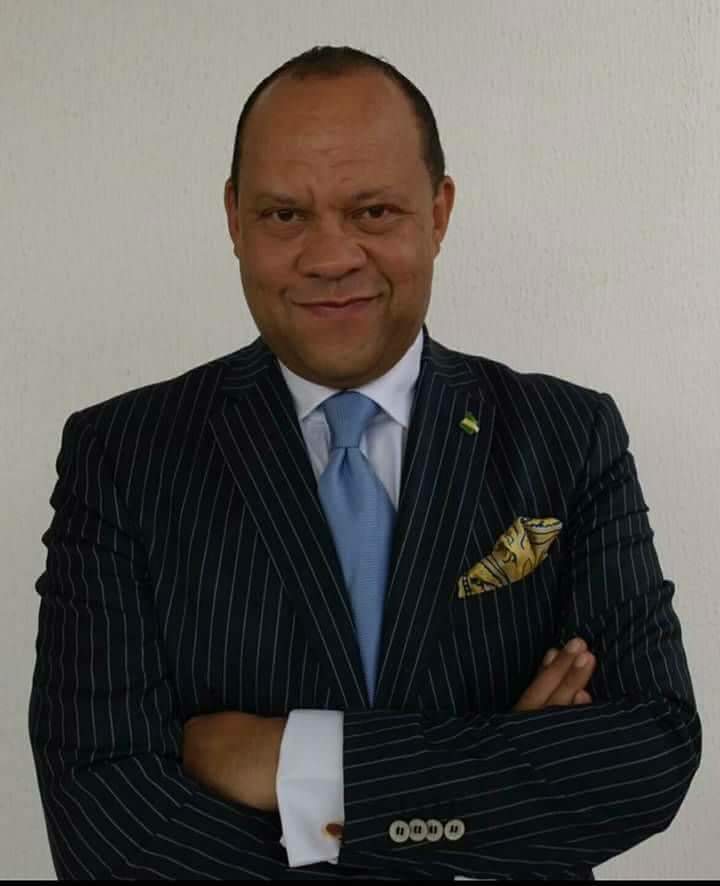 The African Development Bank, (AfDB) on Wednesday says that no fewer than 650 million Africans currently live without electricity.

“About 650 million people in Africa are currently without light and some communities till today never see electricity.

“We have a commitment to ensure universal electricity commitment and few other commitments,’’ he said

He said that Africa by 2050 would have a population close to two billion, a population of China and Indian put together.

He added that about 90 per cent of the people living in rural areas in Africa live in darkness.

“A state like Lagos in Nigeria has about 25 million population, five million commutes out of Lagos.

“Lagos, like Addis are likely to double its population  to 40 to 45 million  in the next 20 years, are we prepared? he asked

He said that the continent needed  to work hard to be able to manage the population with the basic needs.

The five key areas he said include, Light up Africa, feeding Africa, Integrating Africa, Industrializing Africa and Improve quality of life in Africa.

He said that the bank had continued to expand its office to take business closer to consumers in the field.

According to him, the bank has established 40 offices in different countries in the region as against 14 that it use to have.

“As a bank, we need to be closer to the consumers and the private sector,’’ he said