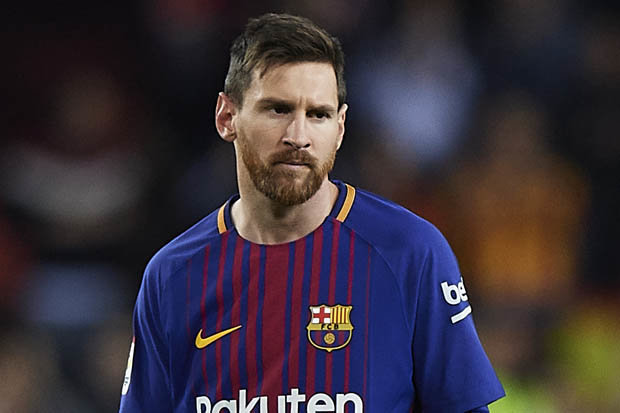 Lionel Messi, a star soccer player for Barcelona, was already under investigation in Spain on charges that he and his father, Jorge Horacio Messi, used offshore companies in Belize and Uruguay to avoid paying millions of dollars in taxes when the Panama Papers revealed they owned yet another offshore company: Mega Star Enterprises, based in Panama.

When asked about the company in April 2016, the Messis told ICIJ and partners that Mega Star was “totally inactive.” Internal emails from the newly-leaked Mossack Fonseca records call that claim into question.

The “Uruguay office tells me that the client is using the company,” a law firm employee wrote in May 2016, a month later. Mossack Fonseca resigned as the registered agent for Mega Star Enterprises in July 2016, the documents show — the same month the Messis were convicted by a Spanish court of tax fraud. Lionel was given a 21-month suspended sentence and fined $2.2 million.

A lawyer for Messi told Spanish newspaper El Confidencial, an ICIJ partner, that Mega Star Enterprises was an old issue and was part of the former corporate scheme that had already been adjudicated. The company is not being activity used, the lawyer said.