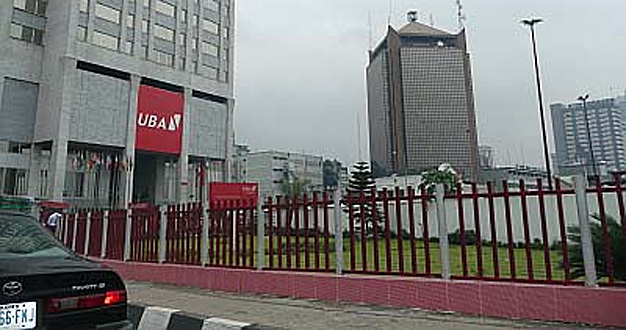 The trial of Frank Karkitie, an oil marketer, charged with defrauding UBA of N282.7 million was stalled on Thursday following the absence of a prosecution witness.

Mr Karkitie is being tried alongside his company, Enegas Power Ltd, Dawodu Sheriff and Ogbemudia Benson.

Vera Agboje, the lead counsel for the Economic and Financial Crimes Commission (EFCC), informed the court that the witness, who was expected to testify, was writing a postgraduate examination at the University of Lagos.

“My lord, I called the witness which I had prepared for this trial yesterday and he said he would be having his postgraduate examination today.

“He said the examination will be conducted from 9am to 12pm. My humble application before the court is for a stand-down to enable my witness to attend trial,” the counsel said.

Following the development, Justice Josephine Oyefeso, adjourned the case until Sept. 18 for continuation of trial.

According to the EFCC, the defendants on April 14, 2014 in Lagos conspired to obtain money by false pretences from UBA.

“The defendants obtained an aggregate sum of N282.7 million from UBA by falsely representing to the bank that they had a Local Purchasing Orders with numbers DCT/07-031.

“The Local Purchasing Order was falsely claimed to be issued by Dangote cement firm at Obajana in favour of Enegas power limited for supply of Automotive Gas Oil (AGO) to the cement company which was a false representation.

“In order to facilitate the fraud, the defendants forged the stamp of Dangote Cement Transport, Obajana on Enegas Power Ltd.’s invoice no. LPO/NO-DCT/06-031 dated Feb. 28, 2014,” the EFCC prosecutor said.