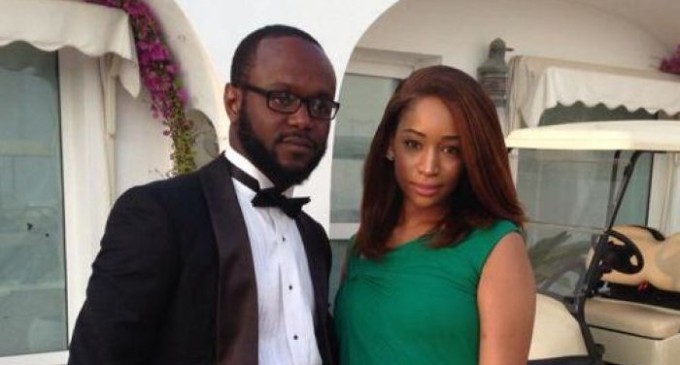 The son of All Progressives Congress (APC) national leader and two-time governor of Lagos State, Bola Tinubu, lives on the fast lane; every day is a ball to the fun-loving dude, The Capital NG reports.

He is so popular in high society circuits that social butterflies of several shades and colour continually flock around him, feverishly seeking a taste of his wanton freebies. Be it a ride in his state of the art Rolls Royce or a seat at his table during his spending sprees.

Just recently, his persistent flaunting of his Rolls Royce among other exotic cars, aroused criticism within and outside high society circuits. Many people are of the opinion that the APC chieftain shouldn’t allow his son such excesses at a time Nigerians are groaning under the weight of extreme poverty.

Too many folk are asking questions now; they are eager to know why such a young man should be allowed ownership of a Rolls Royce and a fleet of choice automobiles. They believe he has not earned the kind of livelihood or attained the maturity that commands ownership of such luxury. But they are totally wrong! Seyi is a matured and easy-going dude, according to an insider

Critics of his extravagant lifestyle also wonder why his father, who is widely known for his generosity and meticulous handling of funds, would allow his son to become a spendthrift on his watch.
But that is simply hogwash in the charmed, privileged world of Seyi Tinubu. Whether anybody likes it or not, his father is extremely loaded and Seyi, like the covetous heir, has got the money habit.