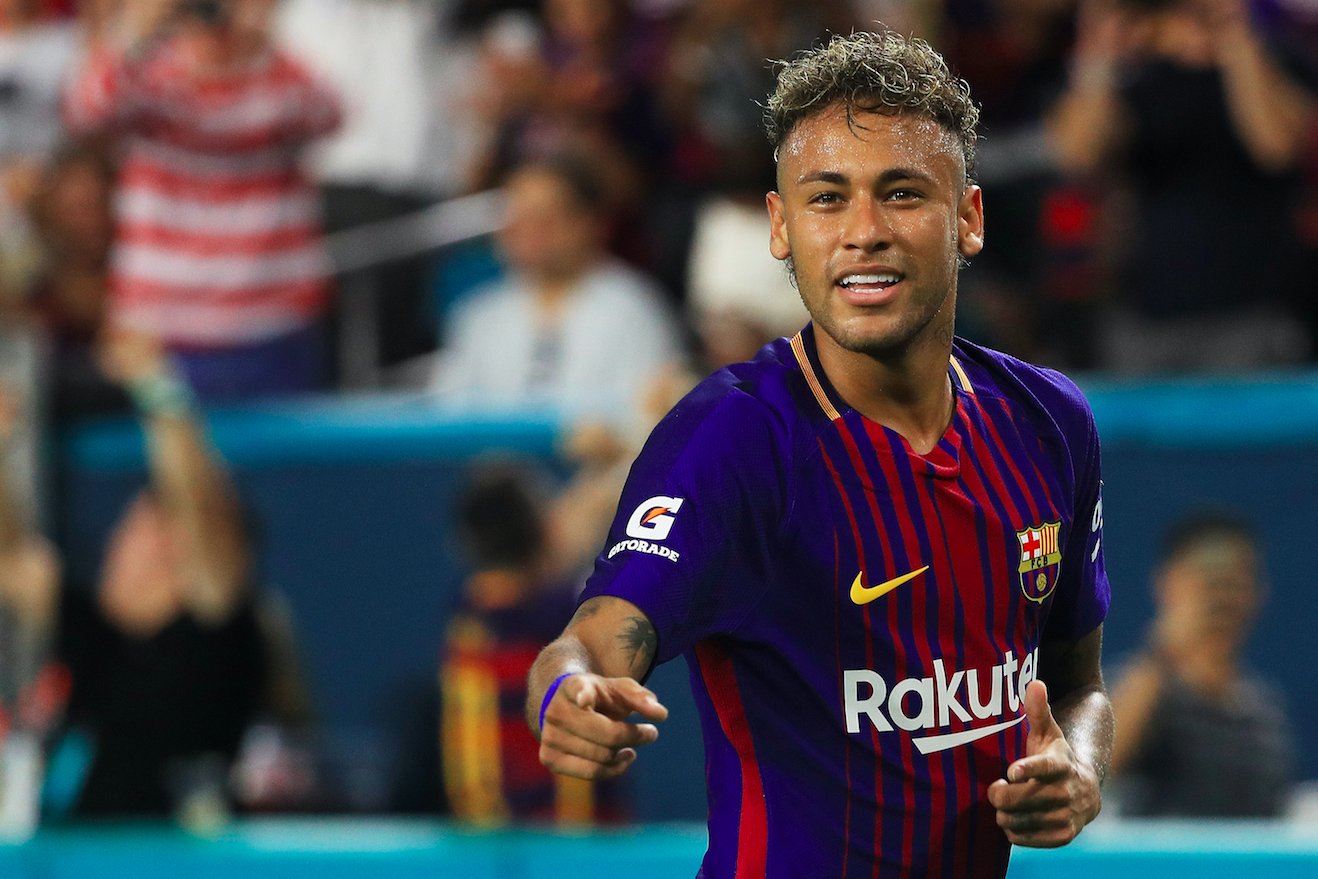 Neymar’s potential world record move to Paris Saint-Germain moved a step closer on Wednesday as the Brazilian informed his Barcelona teammates he is leaving the club, a Barca spokesperson told AFP.

“The player came to train as scheduled and announced to his teammates that he is leaving,” said the source.

“The coach has given him permission to not train and to manage resolving his future.”

Neymar arrived back in Barcelona on Tuesday from a fleeting promotional tour to China after playing in all three of Barca’s glamour pre-season fixtures in the United States against Juventus, Manchester United and Real Madrid.

He arrived for training at 9am local time (0700GMT), but left left less than an hour later.

Presuming both clubs don’t come to a late agreement, the buyout clause would have to be paid to Barcelona via Spain’s La Liga to free the player from the contract he signed last year and runs until 2021.

However, La Liga president Javier Tebas has threatened not to accept PSG’s money over what he perceives as a failure on the French side’s part to comply with UEFA’s financial fair play rules (FFP).

“We will not accept this money from a club like PSG,” Tebas told Madrid sports daily AS on Wednesday.

“Especially when this club is infringing rules and laws.”

Barcelona have also threatened to report PSG to UEFA over any potential breach of FFP.

Clubs can be sanctioned by UEFA for making a loss of more than 30 million euros over a three-year period.

PSG have already been fined and saw their Champions League squad limited by UEFA for breaches of FFP in 2014.