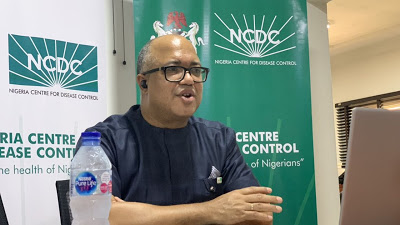 The official figure showed that a total of 1,151 deaths have been recorded thus far in the country.

According to the Nigeria Center for Disease Control (NCDC) daily figure of infections has been below 300 for more than three months with 137 infections reported on Tuesday, according to the country’s infectious disease outfit.

This brings the total number of infections in the country to 63,173.

The NCDC in its daily update of the infection on its verified Twitter handle @NCDCgov stated that out of the over 63,000 infections so far, 59,634 persons have recovered and have been discharged..

There are still about 3,000 active cases in the country.

Nigeria has tested over 630,000 of its 200 million population since the country reported its index case on February 28 in an Italian traveller.