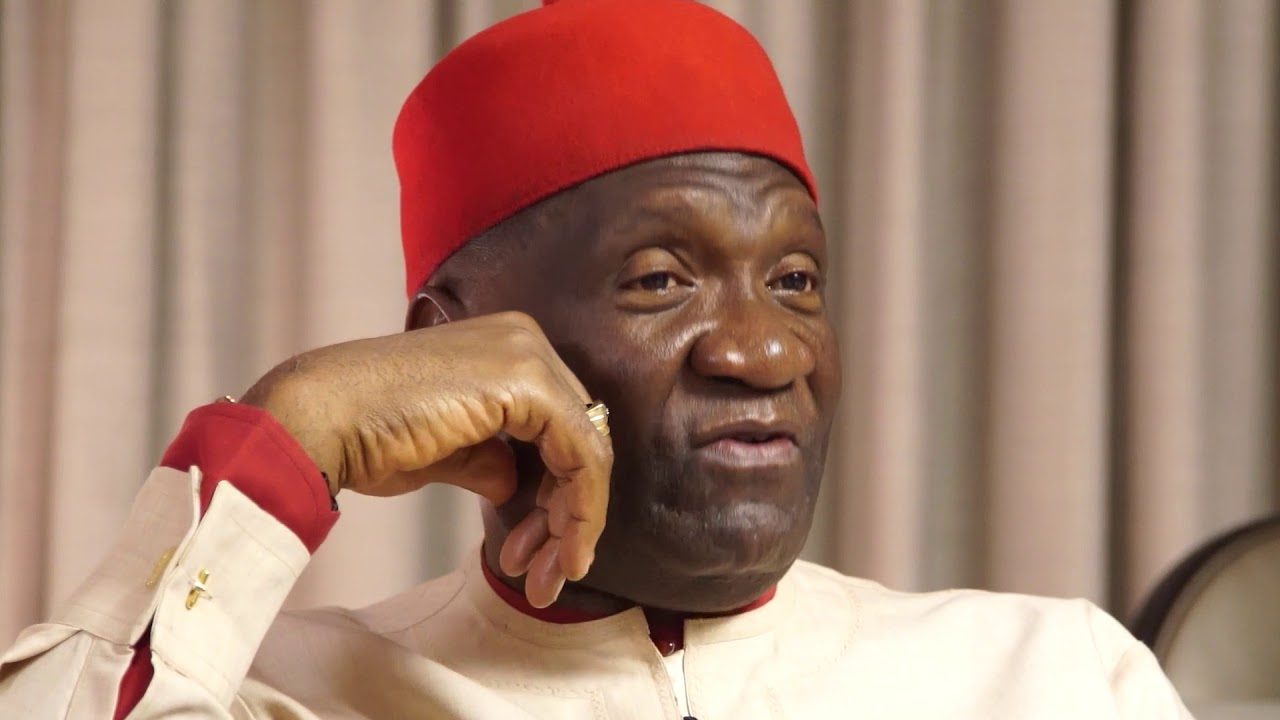 He said Nigeria currently does not represent the wishes and aspirations of the people.

Chief Nwodo in chat with Sunday Sun added that the country must be restructured, saying that the Council of State has arrogated to itself the power of the legislature.

“Now, this is our plight; does it mean that our security forces cannot infiltrate the Boko Haram? All over the world, that is the essence of intelligence. Enter the organization with your own informant within the organization”, he said.

“Does it mean they don’t? Does it mean the $1 billion is going nowhere? Now the Council of State has arrogated to itself the legislative organ. The other day, they budgeted $1 billion to give to states that are prepared to give grazing colonies. This is the rule of the jungle and the country is collapsing.”

Chief Nwodo also bemoaned the poor security situation of the country, which led to the recent abduction of some girls from Dapchi, Yobe State.

“The porosity of the security in Nigeria leaves one with a lot of disgust that I am beginning to wonder whether there is not something behind all of this.

“Boko Haram has sought for ransom before and they were given ransom; so soon after the children have been kidnapped, somebody who calls herself Mama Boko Haram said she was now being contacted.

“When you give them this money, they will use it to re-arm themselves and they will use it, come back and kill more of our troops. Is government part of Boko Haram?”, Nwodo quipped rhetorically.