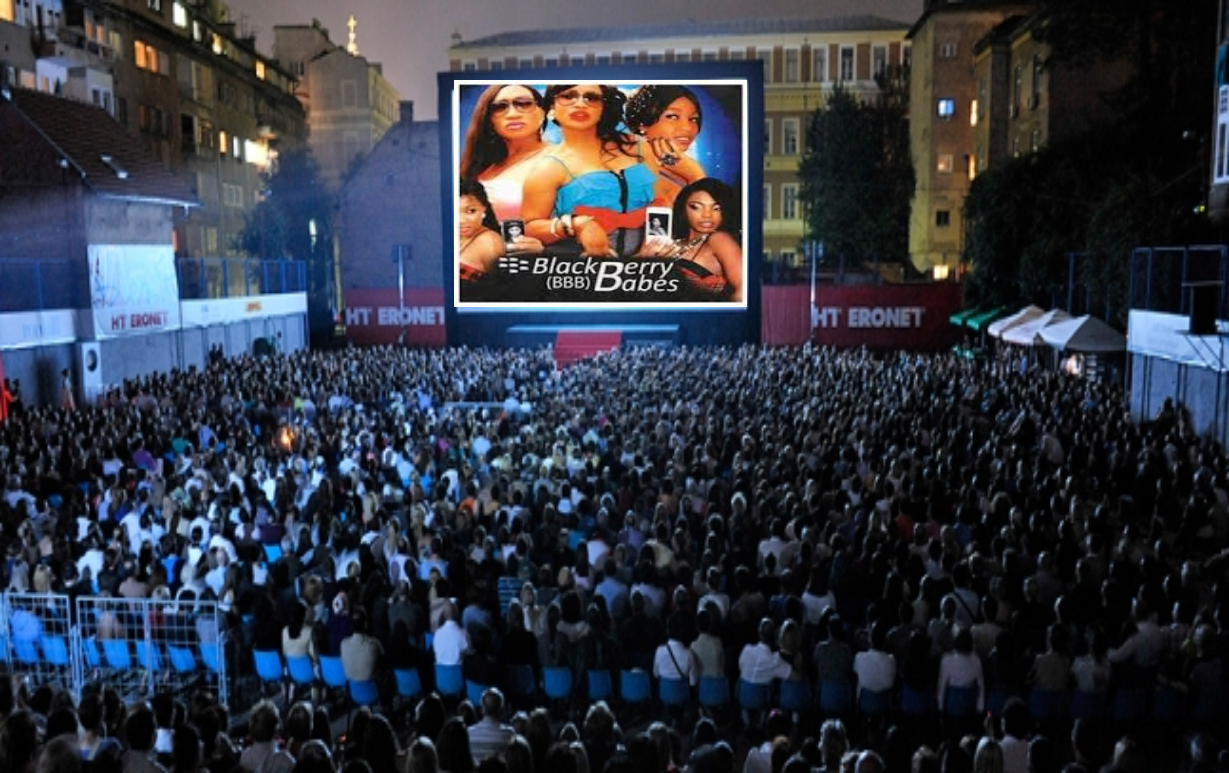 The cinema operators in Nigeria are making brisk business if the information given by Mr Adedayo Thomas, Executive Director, National Film and Video Censors Board (NFVCB), is anything to go by.

Mr Thomas said that 34 Cinemas in the country generated over N3 billion in 2017.

Mr Thomas made the disclosure on Thursday in Warri during the “2018 World Intellectual Property Day” organised by the ‘Friends of the Creator Foundation’ in conjunction with the Faculty of Engineering, Delta State University.

The theme of the event is, “Powering Change: Women in Innovation and Creativity”.

Thomas said that the creative industry, dominated by the womenfolk, was the next business destination in the country with its abundance low hanging fruits.

He urged the women not to see themselves as inferior before their male counterpart stressing that there was a reason for their creation.

“The film industry is the third most lucrative industry aside oil and agriculture.

“In 2017 alone, 34 Cinemas generated over 3 billion and the industry is waxing stronger and dominated by women.

“Our women should not feel inferior, they should continue to take advantage of the creative industry,” he said.

The guest lecturer, Mr Senator Ihenyen said there was the need to have a robust Intellectual Property (IP) system that would clearly “accommodate the feminine and masculine in the society’’.

Ihenyen, a Lead Partner in Infusion Lawyers, said that gender disparity was a global phenomenon.

In his lecture titled, “The Masculinity of Intellectual Property, Femininity, and the Malnourished Baby’’, Ihenyen said IP system was tilted to favour the male than the female, particularly, in Africa.

“We need IP system that does not only protect and exploit innovation, and creativity that satisfies the masculine but also empowers women innovators and creators.

“While innovation is the bedrock of industrial property, creativity is the cornerstone of copyright,” he said.

In his remarks, Dr Ogaga Ifowodo, Chairman, Board of Trustees of the Friends of the Creator Foundation said the entertainment industry had become a mainstay of the nation’s economy.

“We cannot underestimate the contribution of the Nollywood to the economy; it has employed a lot of youth displaying their creativity.

“IP system protects the actors, writers, painters and others from their products being exploited. The labourers must enjoy the fruits of their labour, that is what IP is all about,” he said.

The highlight of the event was the presentation of an award to some distinguished Nigerians in the field of creative and pharmaceutical industries.

There was also a cultural display by the troupe from the Department of Theatre Art, University of Benin.