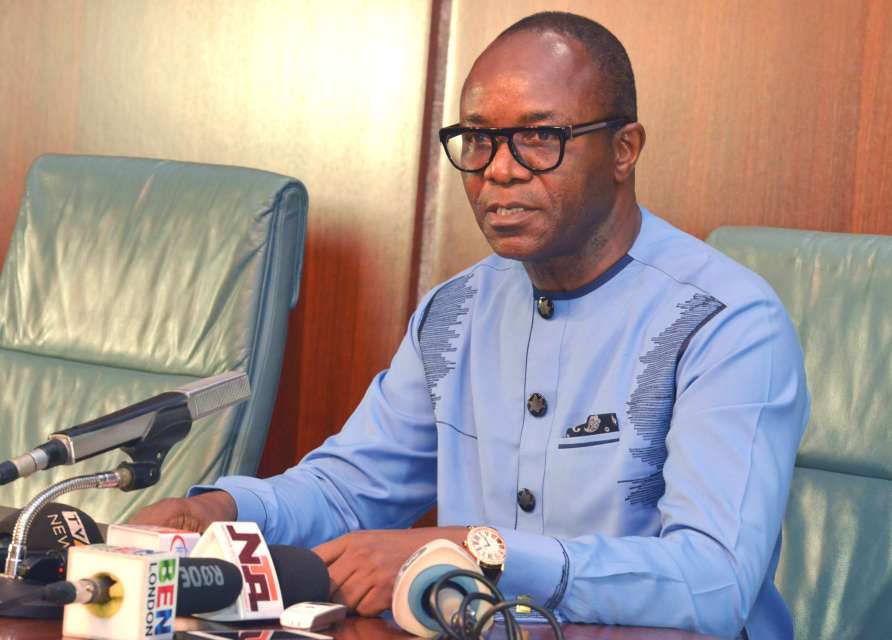 Nigeria has steadily overtaken Angola as the top oil and gas producer in Africa, with an increased output of 91,500 barrels per day (bpd) in February 2018, The Guardian NG reports.

Angola, which is Nigeria’s rival in terms of crude oil production in sub-Saharan Africa, surpassed Nigeria with over 200,000 bpd since 2016 due to the renewed militancy in the Niger Delta, which led to drastic drop in the country’s output.

But Nigeria began to surpass Angola in crude oil production from December 2017 with an output of 1.569 million bpd.

According to secondary sources, total OPEC-14 crude oil production averaged 32.19 mbpd in February, a decrease of 77 thousand barrels per day over the previous month.

While production mainly decreased in Venezuela, the United Arab Emirates (UAE) and Iraq, this was partially offset by higher production in Nigeria and Angola.

The Minister of state for Petroleum Resources, Dr. Ibe Kachikwu, said that the Federal Government is targeting three million barrels per day of crude oil.

The Minister also said that for Nigeria to begin production of crude oil in a new oil field, it would cost the country about $10 billion per year for over three years.

“Just to get fields online and cap them will require an average of about $10 billion per year in investments over the next three to four years,” he noted.

Kachikwu’s revelation on spending $10 billion yearly on developing a new oil field comes on the heels of the clamour that the country has not developed any new oil fields in the past 15 years.

Group Managing Director of the NNPC, Dr. Maikanti Baru, said the innovative approach to funding JV operations in response to the challenging economic environment was novel and aligned wholly with the government’s aspiration to increase crude oil and gas production, reserves growth and monetization of the nation’s enormous gas resources.