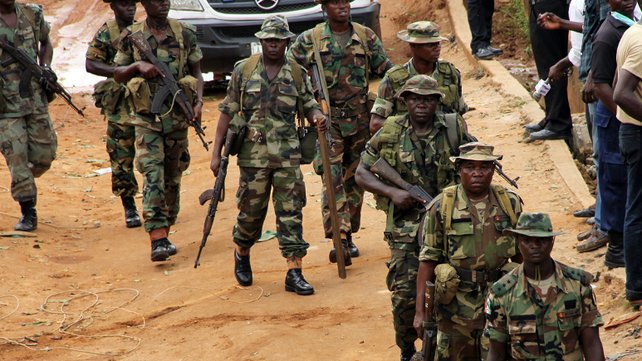 Nigerian Army on Friday said the increase in crimes in coastal areas of the country compelled it to step up training and operations in the amphibious environment.

According to him, the ‘Order of Battle’ 2016 provides for amphibious battalion on the island to keep the coastal area of Lagos State safe.

He said “a detachment of Nigerian Army has since been stationed on the island; more army presence will also be felt soon on the island and other parts of the country in line with the 2016 Order of Battle as fund becomes available.”

The army chief recalled that the first phase of the exercise which took place between August and September 2016 in Abia, Bayelsa, Cross River, Delta, Imo and Rivers states recorded tremendous success.

Buratai, however, said the success of Exercise Crocodile Smile I in those states pushed some criminal elements to other parts of the country, thus necessitating “readjustment” of area of operation of the second phase in 2017.

He added that it was in that regard that the exercise was being conducted in the South South and South West regions.

He noted that it was being done with sister agencies to sharpen troops’ combat skills on land and amphibious environment and consolidate on gains achieved in the first phase. NAN