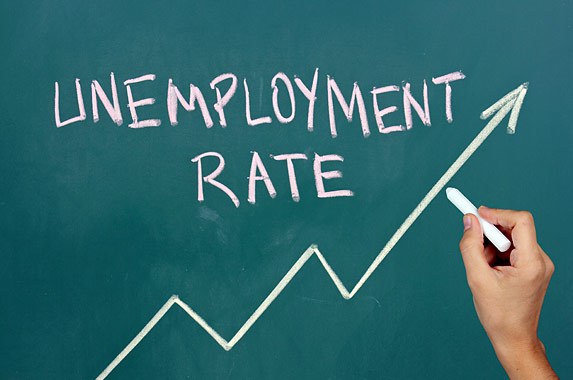 The National Bureau of Statistics (NBS) says the country’s labour population increased from 83.9 million in the second quarter to 85.1 million in the third quarter of 2017, a difference of 1.2million in additional workforce.

The NBS stated this in its latest report, “Unemployment and Under Employment Report from 1st quarter to third quarter 2017’’ released on Friday in Abuja.

The NBS stated that the total number of people in full-time employment (at least 40 hours a week) declined from 52.7 million in the second quarter 2017 to 51.1 million in third quarters.

It stated that the technical indicator of a recession was two consecutive quarters of negative economic growth as measured by a country’s gross domestic product (GDP).

The report stated that the economic recession was technically over in second quarter of 2017.

However, it noted that several economic activities were still contracting or recovering sub optimally, noting that an economic recession was consistent with an increase in unemployment as jobs were lost and new jobs creation was stalled.

The report stated that a return to economic growth provided an impetus to employment.

However, it stated that employment growth might lag, and unemployment rates worsened, especially at the end of a recession and for many months after.

This, it stated in the case of Nigeria, would be a peak in fourth quarter which means we would only expect unemployment to return to its normal trend in 2018.

It stated that the length of the lag would depend on how deep and long the recession was.

It noted that it would also depend on how stable and fast the recovery was as well as on the economic sectors driving the recovery, whether it is labour or capital or intensive technology.