HomeENTERTAINMENTNollywood star, Opeyemi Ayeola says, “I had no secret child for Baba...
ENTERTAINMENT

Nollywood star, Opeyemi Ayeola says, “I had no secret child for Baba Suwe” 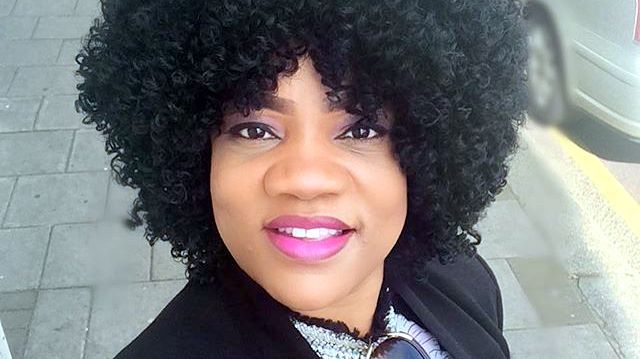 Nollywood actress Ope Aiyeola has discredited claims she had a child in secret for veteran actor Babatunde Omidiran, a.k.a Baba Suwe.

Aiyeola who now lives in London in a chat with BBC Yoruba Service said she never had any romantic affair with the elderly Baba Suwe.

She said; “He is my boss and a kind man. “He used to cast me in a lot of roles when I started. And I am grateful to him”.

When she was asked about the man she ever had a crush for, she mentioned veteran Bollywood actor, Amitabh Bachchan, who is now 75 years old.

“I used to write him as a child, using the addresses she read on the jackets of Indian movies. Now I have a secret, I reach him on Facebook”.

Asked on the career path she would have trod, without venturing into acting.

She did not hesitate in her response. ” I would have loved to be a midwife or a child minder or surrogate mother”, she said.

Aiyeola, 41 next August, was born in Sagamu Ogun state. She is married to Babatunde David Olowolomo