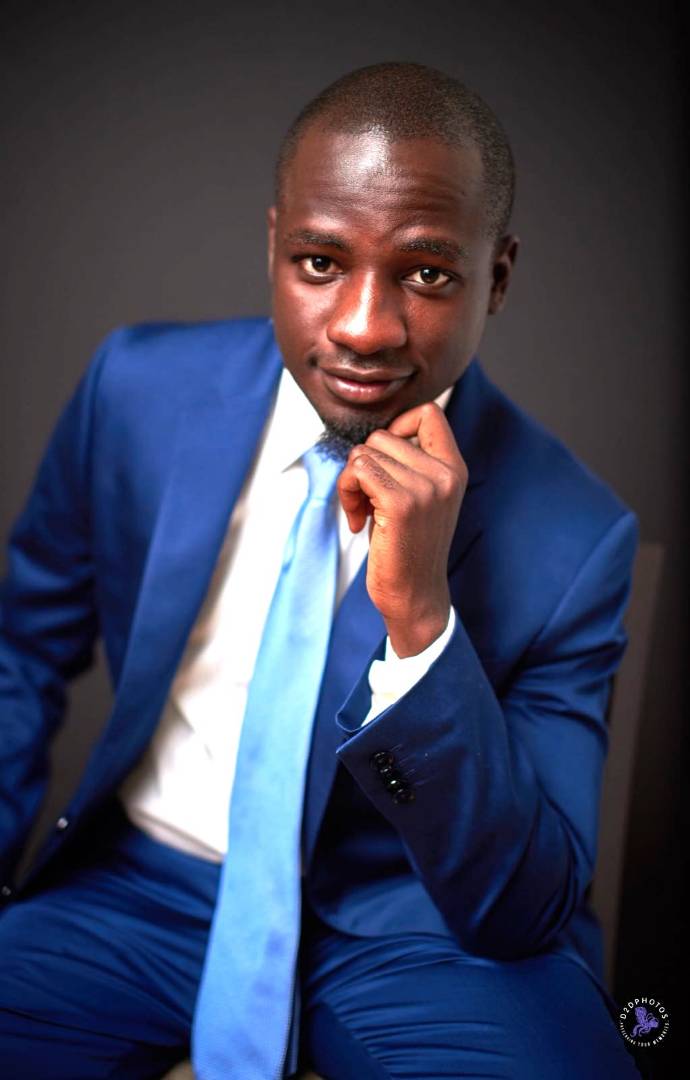 Adebayo John Orebiyi has advised youths to participate actively in party politics as one of the instruments to effect positive change in governance in Nigeria.

Orebiyi, who is eyeing the Ogun State House of Assembly from Yewa South Constituency, said this at an event held recently in Ifekowajo Oke Odan Ward, where he officially joined the All Progressives Congress (APC).

According to him, it was important for every Nigerian to join hands with others to build the nation of our dream.

He revealed that he was in politics to chart a new course for the people and help in the development of the state, adding that he is determined to be a catalyst for change in Nigeria.

“My plans for the youth and indeed my constituents are enormous. We want to put things right in our state and we know it can be done with determination.

“I decided to pitch my tent with the progressives because that is the best way for me to realise my dreams and make our state the envy of all with my humble contributions.

“My being in politics is not for selfish purposes, God has blessed me in private life and I want to affect lives positively if I am given the opportunity to serve my people,” he said, and used the opportunity to commend the current government in the state.

Adebayo Orebiyi reiterated that his decision to join the APC is based on the interest of his followers and teeming supporters, who he said believe in the leadership and grassroots connection of the party in his constituency.

The cerebral politician also advised youths generally to join political parties and make their presence felt at the grassroots.

Through his group, Bayo Orebiyi Movement (BOM), he has empowered youths, children, farmers, physically challenged people across his constituency.

As an exceptionally brilliant student, who did Nigeria proud on a foreign soil, the seasoned politician was inducted immediately at graduation into the National Political Science Honor Society, that is, Pi Sigma Alpha, which is the only honour society in the United States.

He is currently into a number of post-graduate studies, which include running an MBA in Public Administration at Keller Graduate School of Management, USA.

It is equally significant to note that Orebiyi is familiar with the medical field as he obtained an associate degree from Harry S. Truman College, Chigaco, Illinois in USA, named after the popular 33rd President of United States of America, Harry S. Truman.

He has worked with many great public figures both in America and Nigeria.