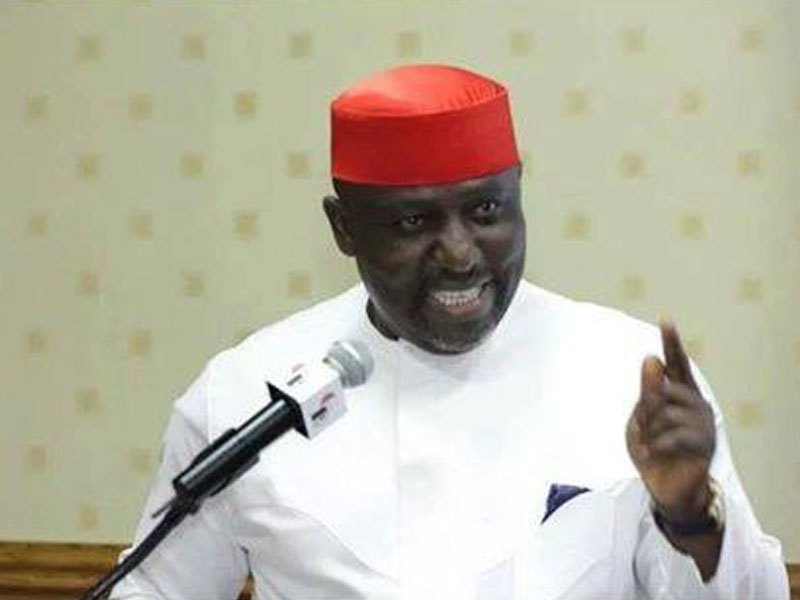 Okorocha said this in a statement issued on his behalf by Sam Onwuemeodo, his chief press secretary.

He said the endorsement was part of the outcomes of the three-day meeting of Buhari and the party leaders in Abuja.

He was also quoted as saying Rotimi Amaechi, minister of transportation, was unanimously picked as the director-general of the president’s campaign team.

He said governors agree that “four years is not enough to show what the President can offer”.

The statement read: “We have been in Abuja for three days holding meetings of the Progressive Governors with the APC leadership. We deliberated on so many issues.

“First among the very important issues that we discussed, was the issue of Mr President’s second term bid and it has the endorsement of all the governors of APC.

“There is need for him to complete his second term as president of the Federal Republic of Nigeria and he should go ahead to declare.

“We also deliberated and a unanimous decision was reached that we liaise with the campaign team to be headed by the minister of Transport, Chief Amaechi as the director-general.

“The governors also endorsed his re-appointment as the director-general of the campaign team due to his track record during the last election.

This comes about a week after seven APC governors endorsed the president for a second tenure.

In 2017, Okorocha said 34 out of the 36 governors have endorsed the president for a second tenure, but later said the president will not get an automatic ticket from the party.