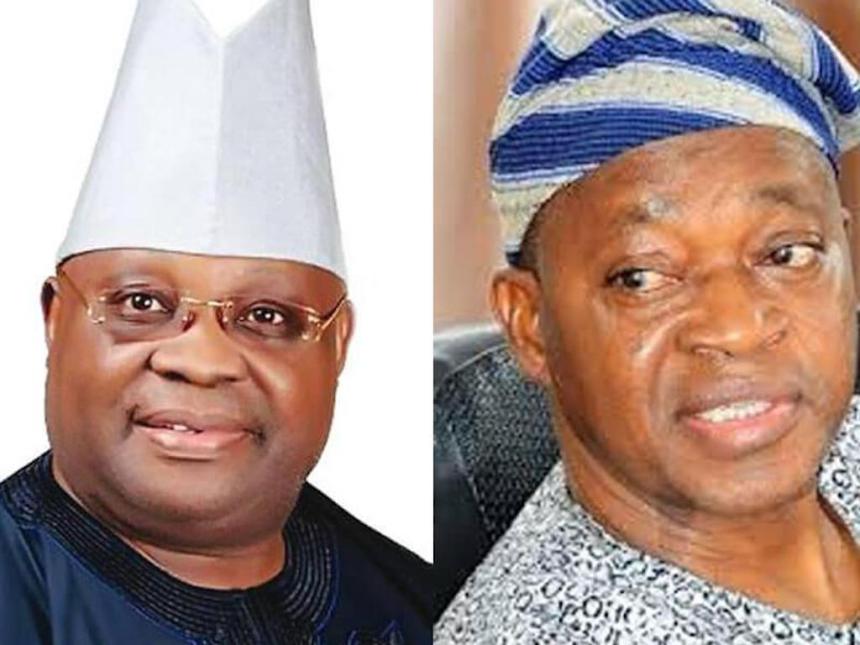 The candidate of the All Progressives Congress (APC) in the Osun state governorship election Gboyega Oyetola on Thursday is leading in three out of the four local government areas where the rerun election held.

Oyetola won the two polling units in Ile-Ife. In Ife south with 283 votes, while Ademola Adeleke, the Peoples Democratic Party (PDP) candidate, got 15 votes. In Ife north, APC got 126 votes, while Adeleke got just two votes.

In both polling units, polling agents of the PDP candidate were conspicuously absent.

The result of the voting at ward 5 unit 7 at Alekuwodo in Osogbo also favoured the APC candidate. He got 299 votes, while the PDP candidate got 165 votes.

The PDP candidate came into the rerun election with an advantage of 353 votes.