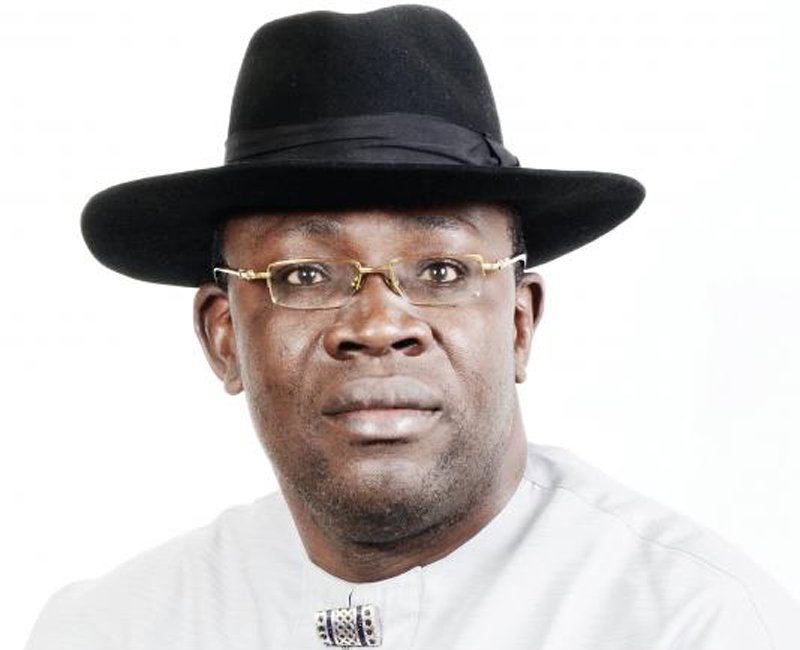 Agency Report    Gov. Seriake Dickson of Bayelsa says the PDP is not playing its expected role as an opposition party due to numerous internal crises within it.

Dickson, who made the claim during a chat with newsmen in Yenagoa, however, said he remained optimistic that the party would bounce back to winning ways ahead of the 2019 general elections.

The governor, who headed the PDP reconciliation committee, said there were internal forces within the party that were working against the emergence of a cohesive and strong PDP.

“I have invested enormous efforts in rebuilding the PDP and the work of rebuilding hasn’t been successful.

“PDP has a lot of work to do to become a formidable opposition party and I think that most PDP leaders lack the experience of opposition.

“But I remain optimistic. I pray the party overcomes its internal challenges, and I have been very prayerful because Nigeria needs a strong PDP as the country has seen the failure of the APC.

“Nigeria needs PDP, and I remain hopeful that the party survives,” Dickson said.

He said that he remained resolute in his call for the restructuring of the country adding that his call was borne out of patriotism and quest for fiscal federalism.

“The Niger Delta people love Nigeria and have sacrificed to support the economic base of Nigeria. My support for restructuring is for the overall interest of our people. We love Nigeria and will want a better deal in a truly federal structure.

“There is an urgent need to have an all-embracing discussion to strengthen our unity and take decisions on the terms of the federation,” he said.

The governor applauded the state Ministry of Health for containing the spread monkey pox disease, which broke out in the state four weeks ago.

He urged the people to continue to maintain high level of personal hygiene and remain vigilant.