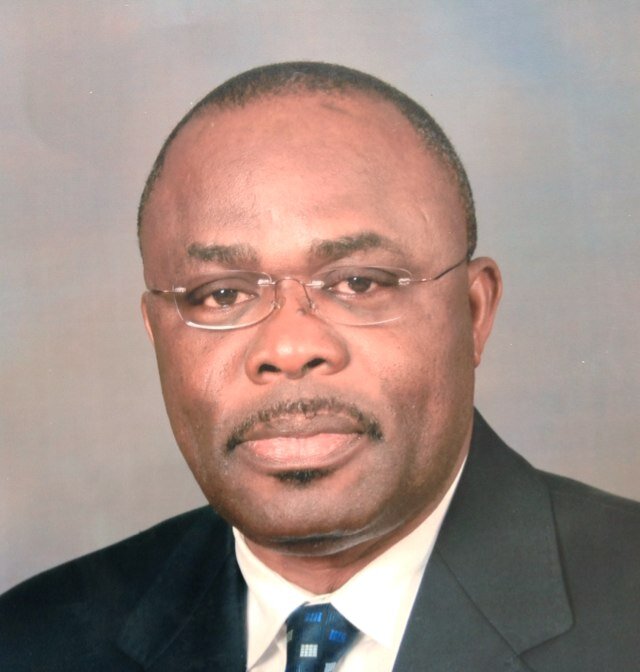 The Dr Eddy Olafeso led faction of the Peoples Democratic Party (PDP) in South West, has headed to the appeal court a few days to the party’s national convention slated for Dec. 9.

Mr Remi Olatubora, counsel to the Olafeso group, made this disclosure in an interview with the News Agency of Nigeria (NAN) on Friday in Akure.

Olatubora said he had filed a motion on Nov. 29 at the Court of Appeal in Ado Ekiti for a stay of execution against an interim order of Justice Taiwo O. Taiwo of the Ado Ekiti Federal High Court, which was delivered on Nov. 8.

NAN recalls that the federal high court had ordered the Olafeso faction to stop parading itself as executive members of the party in the South-West.

NAN also reports that the order of the federal high court was at the instance of another faction led by Chief Makanjuola Ogundipe, which had earlier dragged Olafeso group to court.

Olatubora said that the implication of the interim order was to deprive the Olafeso-led faction of its legal right to attend and participate in the Dec. 9 national convention of the party.

He said that the Olafeso-led executive was elected in the South West zonal congress which was duly convened on May 14, 2016 in Akure.

“We have filed a motion for a stay of execution and further proceedings in Suit No. FHC/AD/CS/18/2017, now pending before the Court of Appeal, Ado Ekiti Division.

“We have duly served the Registrar of the Federal High Court, Ado Ekiti to notify His Lordship, Justice Taiwo O. Taiwo for necessary actions.

“With this appeal for a stay of execution, the Eddy Olafeso-led executive remains the South West PDP leaders that will lead delegates to the national convention in Abuja, come Dec. 9,” Olatubora said.