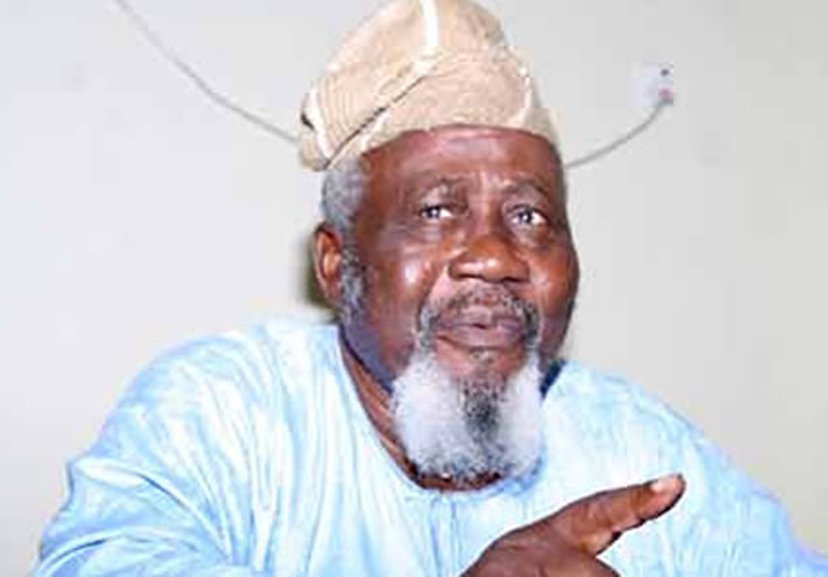 Justice Mustapha Akanbi (CFR), the pioneer chairman of Independent Corrupt Practice and other related Offences Commission (ICPC) and a former President of the Court of Appeal, is dead.

Justice Akanbi who was also the first Wakili of Ilorin died in the early hours of Sunday at a private hospital in Ilorin after a brief illness at the age of 85 years.

Barrister Ahmed Akanbi, one of the children of late Mustapha Akanbi confirmed the passing away of the judge saying the Janaza prayer will take place this Sunday morning at the deceased residence, Ahmadu Bello way, G.R A Ilorin, the Kwara State capital.

The burial of the deceased which is expected to be officiated by the Chief Imam of Ilorin, Sheikh Mohammed Bashir will take place by 12 pm at his residence in Ilorin.