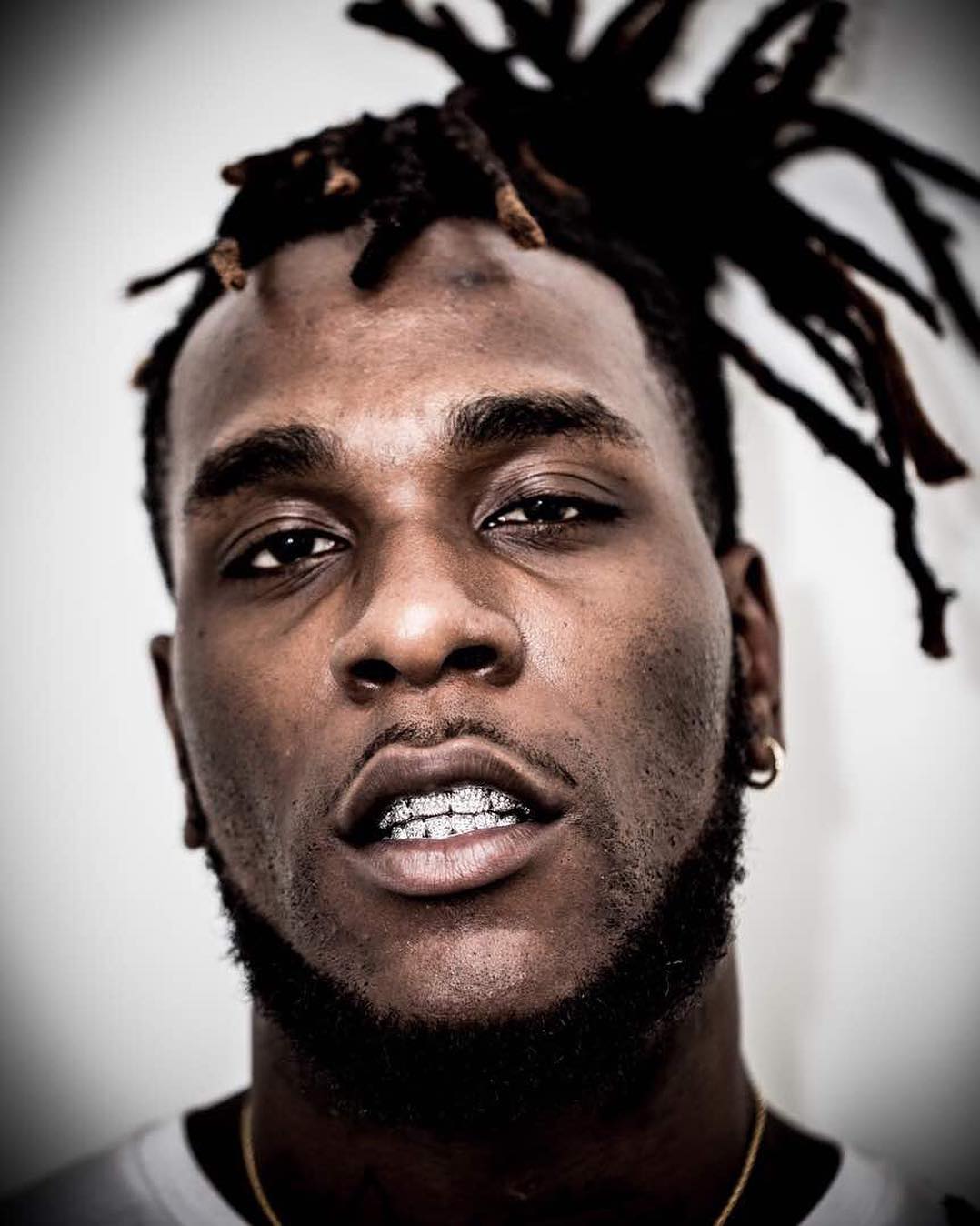 The police in Lagos have arrested a pop musician, Damini Ogulu, a.k.a Burna boy, over an alleged robbery at Eko Hotel, Victoria Island.

The spokesman for the command, SP Chike Oti confirmed the arrest to reporters on Friday evening in Lagos.

Oti said the musician was arrested over an alleged robbery attack on another popular musician, Mr 2kay at the hotel on Oct. 12.

The News Agency of Nigeria (NAN), reports that the Commissioner of Police, Imohimi Edgal, had on Nov. 20, requested Damini Ogulu to report to the Police for questioning over an alleged attack on a fellow musician.

He gave the name of the musician as Abiye Jombo, popularly known as Mr 2Kay.

The police boss said that Mr 2Kay had reported that he was robbed by four armed men of his valuables, including a gold wristwatch, jewellery and phones, in Room 847 on the eighth floor of the hotel.

According to him, the incident happened during the Buckwyld & Breathless concert.

“”Four armed robbers carried out the attack and detectives were able to arrest one of their girlfriends, identified as Matejero, which led to the capture of the others.”

“The suspects apprehended by the Police reportedly mentioned Burna Boy and his manager, Joel Kantiock, who was arrested in Zaria, Kaduna State.

“They claimed they received a part payment of N50,000 before the job, and another N50,000 after the job was completed,” the police boss said.