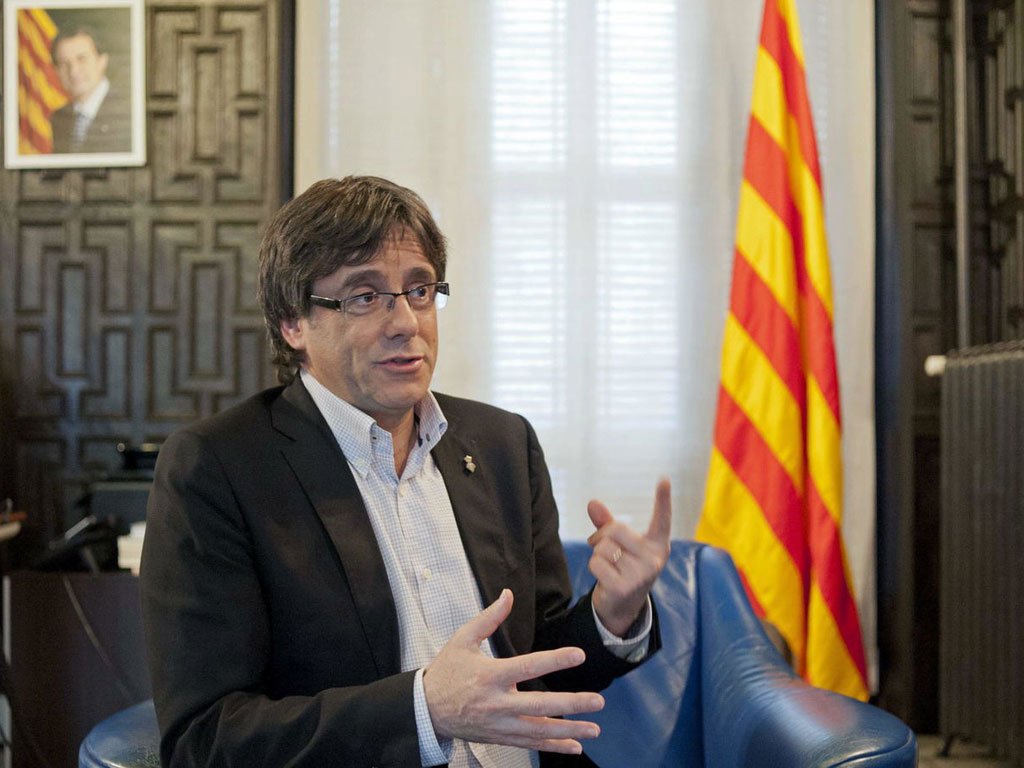 Catalonia’s leader Carles Puigdemont said on Sunday the region won the right to break away from Spain after “millions” turned out to vote in an independence referendum banned by Madrid and marred by clashes.

However Spanish Prime Minister Mariano Rajoy said the plebiscite had been blocked, saying “today there has not been a self-determination referendum in Catalonia.”

At least 92 people were confirmed injured out of a total of 844 who needed medical attention, Catalan authorities said, as police cracked down on a vote Spain’s central government branded a “farce”. 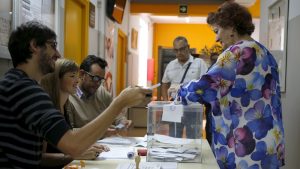 The interior ministry said 33 police required treatment as a result of the clashes,

The violence raised alarm abroad and further heightened tensions between Rajoy’s government and the authorities in Catalonia in the worst political crisis in Spain in decades.

Rajoy called the vote a process that “only served to sow division, push citizens to confrontation and the streets to revolt”, but left the door potentially open to negotiations on greater autonomy for the region.

The referendum was organised under the threat of reprisals and criminal charges but thousands of Catalans stood in defiance of the central government crying “Votarem” — “We will vote”.

Puigdemont, who governs Catalonia, said in an address after polls closed: “With this day of hope and suffering, the citizens of Catalonia have won the right to an independent state in the form of a republic.”

He added that “millions” had turned out to vote and urged the European Union stop looking “the other way” following a police crackdown.

From early in the day, helmeted police armed with batons moved in en masse to seal off polling stations and seize ballot boxes, sparking clashes.

“They took the ballot boxes by force… and they literally yanked them from us as we continued to sing ‘Els Segadors’, the Catalan hymn, and shouting “long live democracy’,” said Marc Carrasco, in charge at one Barcelona polling station.

In the second such vote in three years, more than 5.3 million people were called on to have their say on independence from Spain in the wealthy northeastern region which has its own distinct language and culture.

They were asked: “Do you want Catalonia to become an independent state in the form of a republic?”

The referendum law foresees a declaration of independence within 48 hours of a ‘Yes’ vote but it remains unclear if the regional government will actually do so.

More than 40 unions and Catalan associations called a region-wide strike on Tuesday after the police crackdown on the vote.

Even before the vote, judicial officials ordered police to seize ballot papers, detain key organisers and shut down websites promoting the referendum after Madrid and the courts deemed it unconstitutional.

Deputy Prime Minister Soraya Saenz de Santamaria called on the Catalan authorities to call off what she dismissed as a “farce”.

Thousands of people had gathered outside polling stations before dawn, joining those who had spent the night camped inside to ensure they would be open on the day.