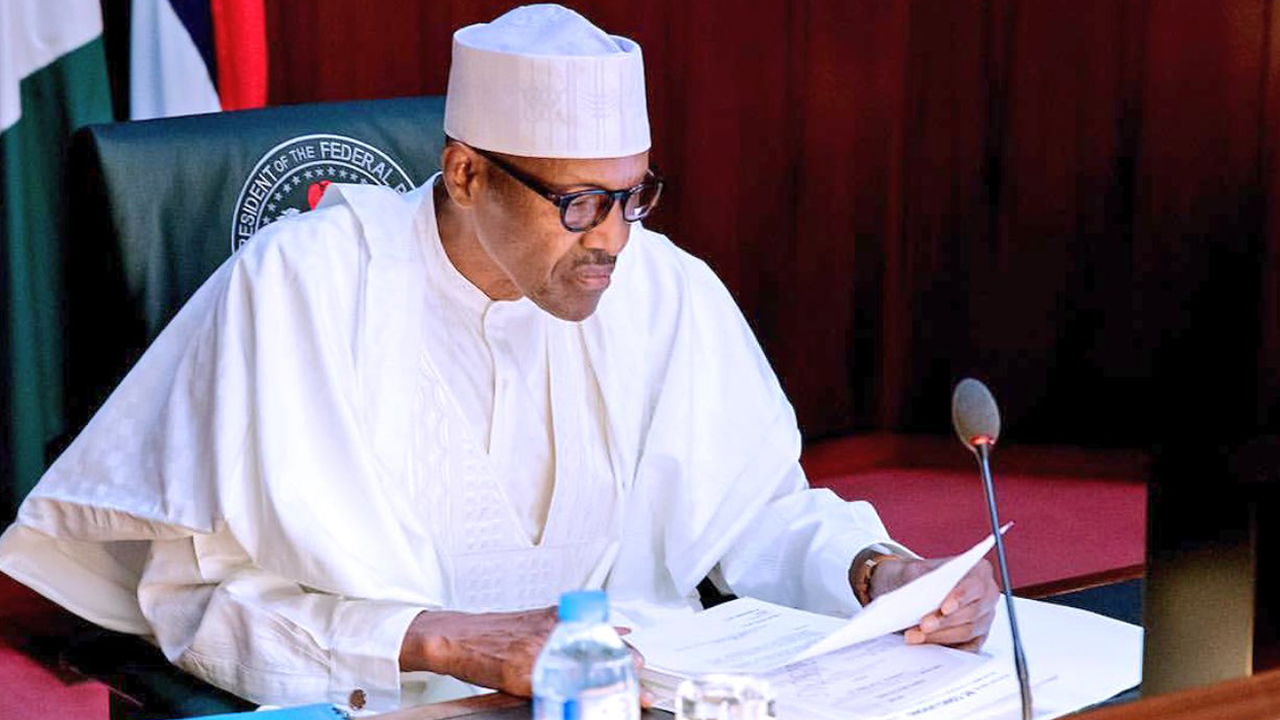 AFP      President Muhammadu Buhari on Sunday railed against separatists seeking Nigeria’s “dismemberment” and called for “proper” dialogue after clashes between pro-Biafra activists and security forces in the restive southeast.

The 74-year-old former general later flew out of the capital for a lightning surprise visit to Maiduguri, the city in northeastern Nigeria that is the epicentre of the bloody insurgency by Boko Haram Islamists.

He paid tribute to troops on the frontline of the battle against jihadists linked to the Islamic State group on his first visit to the city since taking office in 2015.

“I assure you under this leadership there will be resources available, as much as the country can afford it, to support your operations,” Buhari told the troops in Maiduguri.

Buhari, who fought in the 1967-70 Biafran war, said in his Abuja speech that those seeking to carve up the country had no idea of the havoc they could potentially wreak.

“Those who are agitating for a rerun were not born by 1967 and have no idea of the horrendous consequences of the civil conflict which we went through,” he said.

He said the war had cost about two million lives, resulting in “fearful destruction and untold suffering”.

The Indigenous People of Biafra (IPOB) movement wants an independent state for the Igbo people who dominate the southeast region.

Tension has been building since October 2015 when the group’s leader Nnamdi Kanu was arrested and held in custody until he was released on bail in April.

His trial on charges of treasonable felony is expected to resume this month.

The army flooded the southeastern state of Abia with troops this month, ostensibly as part of an operation against violent crime, but the IPOB suspected it was an attempt to curb its activities.

Supporters clashed in Abia and neighbouring Rivers state, while the violence threatened to take on a wider ethnic dimension when unrest flared in the central city of Jos.

Nigeria’s government has since formally proscribed the IPOB as a terrorist organisation and accused it of stoking tensions by making false claims online of genocide against Igbos.

Buhari called for “proper dialogue” in the provincial and national legislatures to defuse the tensions, saying: “These are the proper and legal fora for national debate, not some lopsided, un-democratic body with pre-determined set of objectives.”

Buhari, who was elected in 2015 on an anti-corruption platform, also said endemic graft remained a major scourge, recalling the period from 1999 to 2015, when Nigeria reverted from military to democratic rule.

“In spite of oil prices being an average of $100 per barrel and about 2.1 million barrels a day, that great piece of luck was squandered and the country’s social and physical infrastructure neglected,” he said.

Nigeria is ranked by Transparency International as one of the world’s most corrupt countries. Last year it was placed 136 in a list of 176 nations.

“The economy must be rebalanced so that we do not depend on oil alone. We must fight corruption which is Nigeria’s number one enemy. Our administration is tackling these tasks in earnest,” Buhari said.