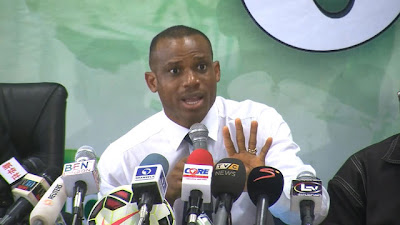 The Asians produced one of the most stunning upsets in World Cup history by rallying back to beat the two-time champions at the Lusail Iconic Stadium.

Lionel Messi gave Argentina the lead from the spot on 10 minutes via a controversial penalty.

The goal encouraged the Saudis to pour forward and they netted the winning goal through Salem Al-Dawsari in the 53rd minute.

Compact, shifting, clairvoyant when in possession and skilful. For me? This is d best Saudi Arabian team I ever saw play!” Oliseh wrote on his Twitter handle.