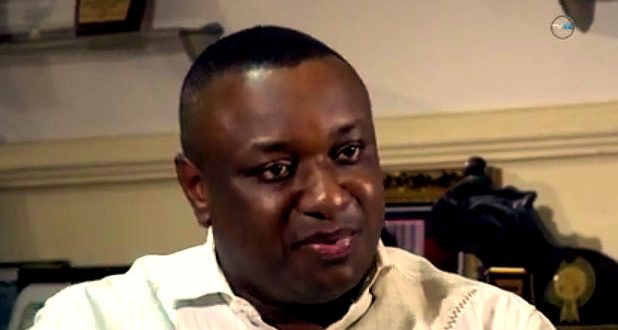 Ahead of his re-election bid, President Muhammadu Buhari has appointed a Nigerian lawyer as the head of communications and strategy for his 2019 re-election bid.

Festus Keyamo’s appointment was brought forward through a letter signed by Rotimi Amaechi, the minister of transport and the director-general of the Buhari Campaign Organisation.

Mr Buhari announced last week Monday that he would seek reelection, shortly before departing for London.

The news of the appointment comes a day after Mr Buhari told British Prime Minister Theresa May that he was more concerned about governance than the 2019 elections.

A Senior Advocate of Nigeria, prominent for his rights activism, Mr Keyamo remains one of the most vocal voices backing the Buhari administration since 2015.

He is expected to make a formal statement about his appointment soon.